Joe Biden turns back to collect his face mask

A YouGov Daily Question posted this morning will prove grim reading for the embattled US President. It asked: “So far, do you think Joe Biden has been…?”

Around a third (32 percent) judged Mr Biden as an “average” president.

Just 13 percent regarded him as a “good” president, and only one perfect pinned him a “great” president.

Meanwhile, 32 percent of respondents saw him as either a “poor” or “terrible” leader of the free world. 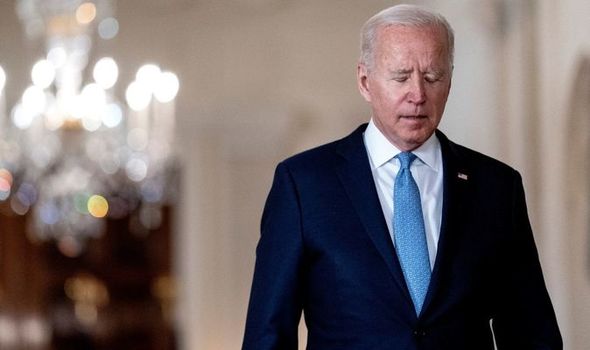 The President has come under fire over Afghanistan 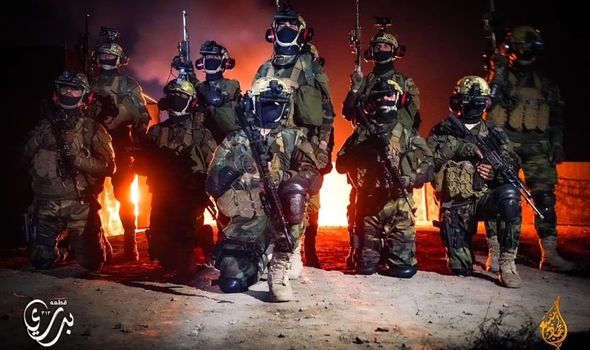 
The worrying statistics emerged as Mr Biden has faced calls to quit while other Republicans reportedly mount a bid to impeach the Democrat.

He has even faced criticism from staunch allies – including the UK over why the withdrawal from Afghanistan ever took place as well as how it unfolded.

Defence Secretary Ben Wallace branded the US’ decision a “mistake” that handed the Taliban “momentum”.

Speaking to Sky News, he warned that “the international community will probably pay the consequences” and said he was worried al-Qaeda would regain a base in Afghanistan.


Joe Biden branded ‘coward’ after walking out of conference 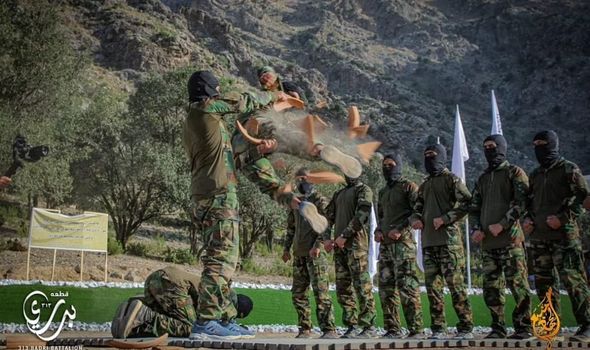 The Taliban has mocked the US with its propoganda

“We chose to do it. We did it in obedience to an imbecilic political slogan about ending ‘the forever wars’.”

Mr Biden hasn’t flinched, so far at least, in the face of this relentless criticism. 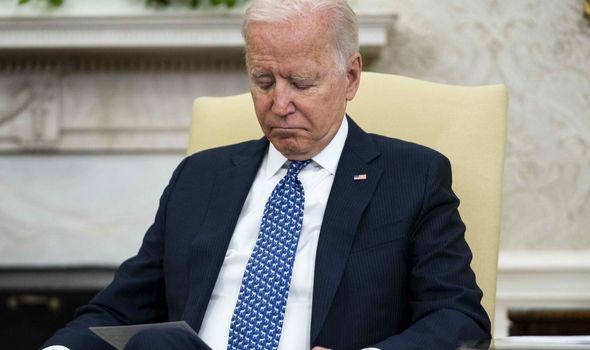 He said he stood “firmly behind” the decision to press ahead with the withdrawal as America appears to focus on domestic issues and the ever-increasing might of Xi Jinping’s China.

Defending his decision, he said: “We have been a nation too long at war.

He added: “To those asking for a third decade of war in Afghanistan, I ask, ‘What is the vital national interest?’ 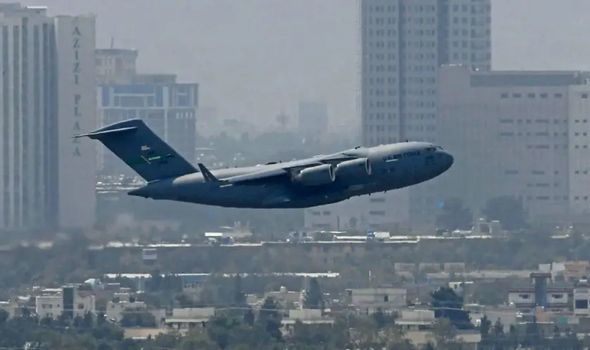 “I simply do not believe that the safety and security of America is enhanced by continuing to deploy thousands of American troops and spending billions of dollars in Afghanistan.”

Mr Biden was also scathing of the Western-backed Afghan forces for capitulating to the Taliban despite having 20 years of training and support from the US and its allies.