Afghanistan: Taliban use gunfire to celebrate US leaving Kabul

The intruders forced their way into the home of the father-of-two British civilian stranded in Kabul, the nation’s capital. Jihadist fighters fired rounds into his door and wall as they forced entry into the property, and while the male had already sought refuge elsewhere, they seized his sister. The British male said the actions of the extremists means his family now live in fear of their lives, as the reign of terror from the Taliban continues across the

Londoner Khaleed, whose name has been changed for safety purposes, arrived in Afghanistan 16 days ago fearing for the safety of his wife and two children who are Afghan nationals.

The family made almost daily trips to Kabul airport in hopes of securing a flight to escape the conflict, but the young age of their children made it difficult to approach the gates in the heat and vast crowds which often caused stampedes towards airport entrances and departing flights.

Extraction efforts have been taking place in the area, but the final UK flight left on Sunday meaning that Khaleed, and other British nationals are stranded in the region.


The final flight’s departure marked the handover of Kabul airport to the power of the Taliban. 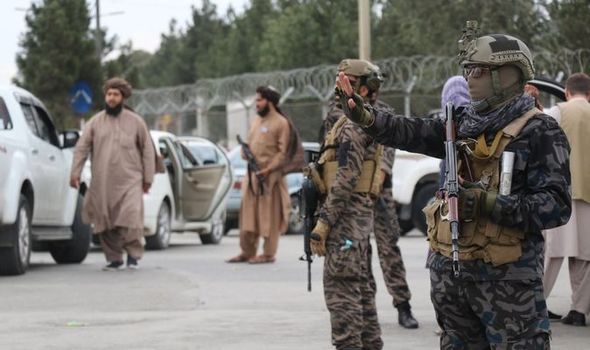 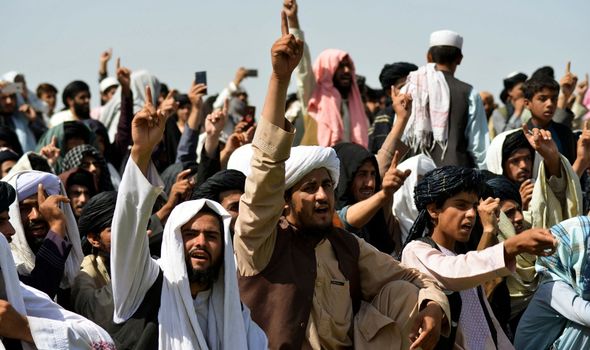 
Foreign Secretary, Dominic Raab claimed that the number of those left behind has been said to number in the “low hundreds” but this estimation may be an understatement.

In an interview with Metro.co.uk, Khaleed said: “I’m pleading with the British Government to show some mercy and do something to save us, our lives are in danger.


The British civilian pleaded for help and for a solution to his suffering: “Please don’t leave us at the mercy of these animals, the whole world has seen their cruelty. Just help us to get out of this country because they can come and take us away whenever they want to. I fear for the safety of my kids, I fear for their lives.

Stranded ex-BBC;s fury as he fears being ‘shot in head’ 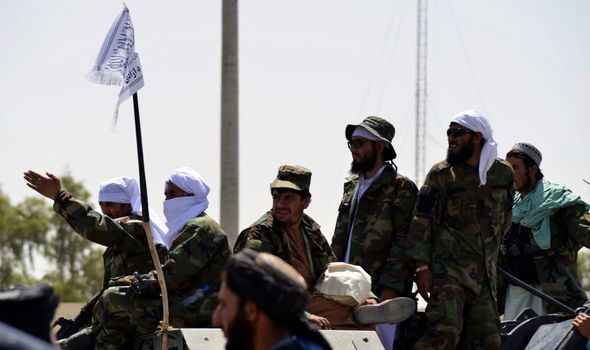 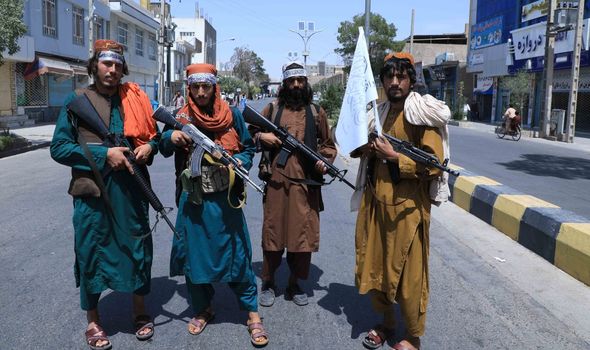 After fearing for their lives in their Kabul home, Khaleed and his family sought safety elsewhere

“I don’t know what to do, where to go, there is no help from the British Government. I’m pleading with the Government, do something to save us.”

After fearing for their lives in their Kabul home, Khaleed and his family sought safety in a basement of another nearby property but his sister remained behind.


Khaleed described being a British civilian in the Taliban-ruled country as “very dangerous” and stated: “In Afghanistan everyone knows who you are where you live.” 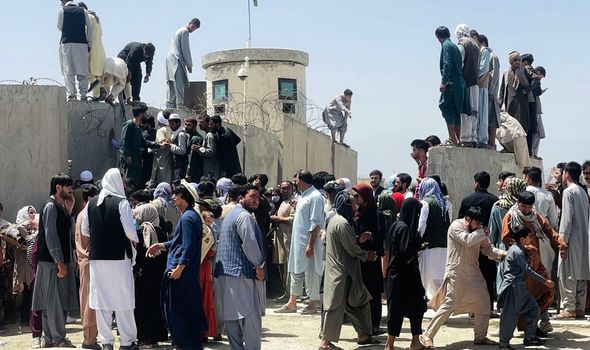 Extraction efforts have been taking place in the area, but the final UK flight left on Sunday

He described the horrifying incident by saying: “If you’re British or American they see you as a spy and an infidel. The Taliban came to my house after we left to search for me and I have found out from neighbours that they shot bullets at the walls and door to break the door down and get inside the house.

“They put a black cloth over my sister and took her away. I’ve called her a hundred times but her phone is switched off.”

The Londoner spoke of the onslaught of attempts he and his family made trying to escape the country prior to the abduction of his sibling.


He said: “We would wait for hours and hours with the kids but every time we got close to the gates something happened, the Taliban would come with sticks or wires and chase everyone away. It was just too much for the kids. 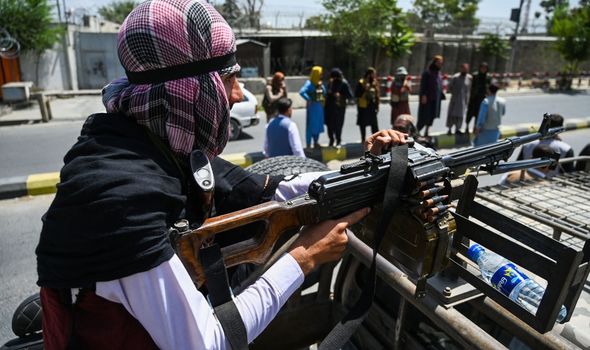 “When I went back home I found out in the next couple of hours that the British had left Afghanistan and that there was no help and no more flights.

Khaleed and other stranded British nationals have criticised the lack of effective channels of communication with the UK authorities as the situation in the Middle East worsens.

He said: “There is no way to contact the British Government to get any kind of help from them, they don’t reply to emails

“I have been trying to call a helpline but every time you go to the option for British citizens stranded in Afghanistan it just cuts off.

“I run out of credit and have to ask someone to go out and buy some for me. The rest of the time we are just stuck here, helpless.”