In an interview with Paolo Valentino, author of the book “Merkel’s Era” the

’s “flaw” was outlined as “the absence of vision”. The book delves into the Chancellor’s 16 years in power and provides an insight into the duration of “a leader who has marked German, European and international history”.

The author criticised the Chancellor’s leadership process by stating: “I don’t think that when we talk about Merkel, we can talk about a great legacy.

“All the solutions she has offered have always had a dark side, an element of incompleteness.”

Specifically, Mr Valentino was critical of a recent decision made by Mrs Merkel in relation to saying yes to debt mutualisation, a move he described as “a step until recently unthinkable for Germany.”

The author swiped at her decision-making by saying “it took the pandemic to convince her to do this, but Merkel continues to call it a one-off initiative. She always worries about not burning all bridges”. 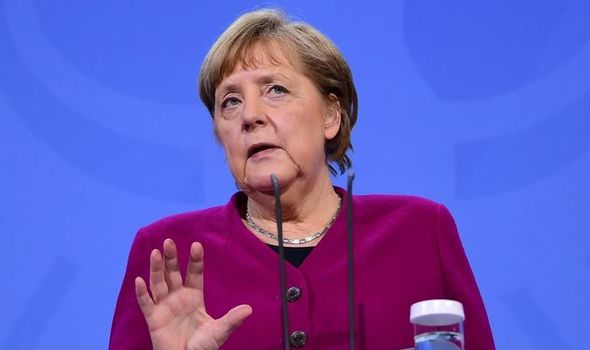 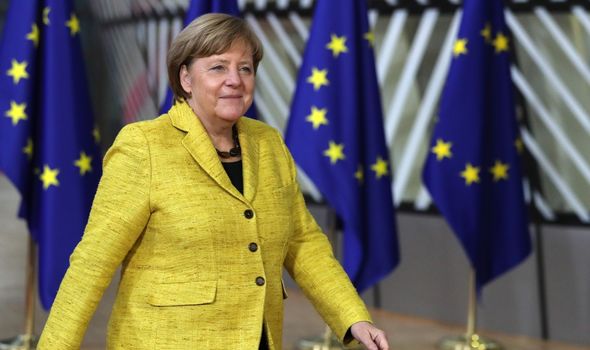 The book delves into the chancellor’s 16 years in power


He described this quality as “precisely her limitation” and went on to say that Mrs Merkel “has never been touched by a scandal” as she often favours not raising an issue while it is controversial.

Within his book which compiles unpublished stories, reconstructions and exclusive interviews with his closest collaborators, interlocutors and opponents, Mr Valentino implied the leader has been able to weather plenty of storms during her leadership, but has struggled to make an impact beyond this.

Merkel’s CDU has ‘hard campaign’ to keep out Greens 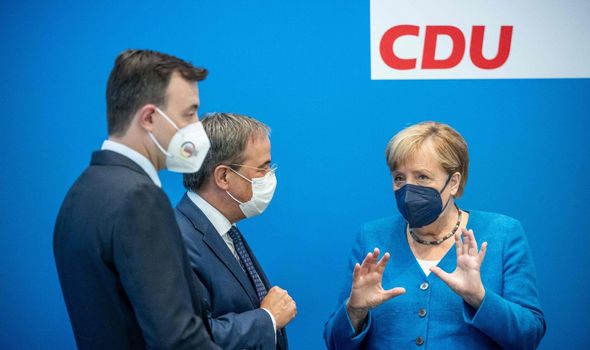 The author raises concerns “that with her departure from the scene, the CDU will suffer a collapse”. 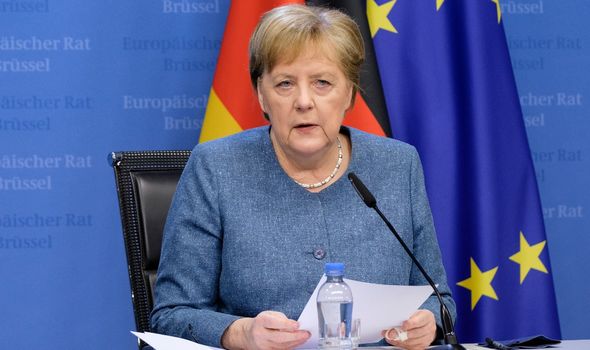 He said Mrs Merkel was able to come to power and lead Germany through a series of crises “practically unharmed”, but that this can be considered both a strength and a limitation of her approach.

Mr Valentino said the leader often prioritised values ​​more than political vision and said that simultaneously her strength and weakness was that “she never looked for ‘the solution’, she never thought strategically.”


Germany election polls: Merkel in crisis as SPD storm ahead of CDU


Angela Merkel’s legacy in tatters ‘Lost touch’ with her people 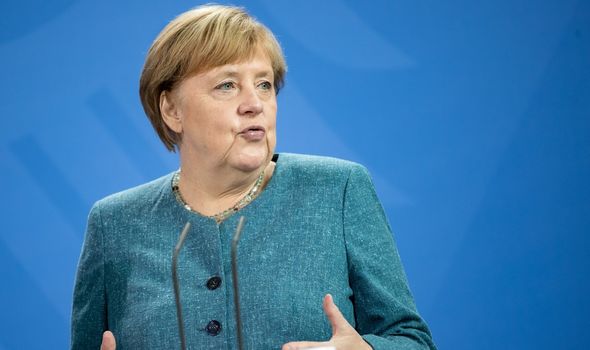 Mr Valentino said: “All the solutions she has offered have always had a dark side”

Mrs Merkel’s leadership will end on September 26, with the federal elections in Germany, and Mr Valentino believes she will leave behind “an unshakable attachment and commitment to multilateralism: the world that Merkel wants is a world with no dominant powers acting unilaterally.”

The writer also criticised the Chancellor’s formula of “asymmetric demobilisation”, which the Financial Times refers to as her ability to “defuse the sharpest conflicts with the opposition” meaning that “voters are lulled into a sense of security” as she was “deliberately dulling the issues”. 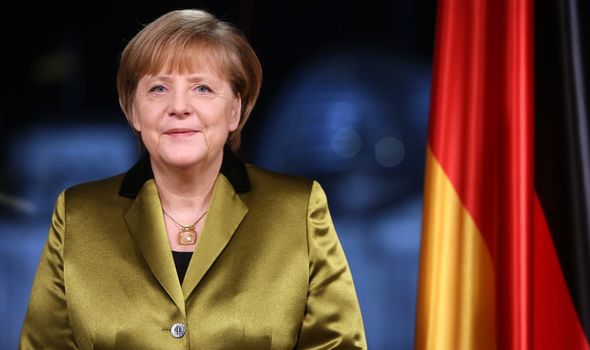 In spite of his criticisms, the author does reveal that she will leave a “void behind her”


In spite of his criticisms, the author did say the German leader will leave a “void behind her” and raised concerns “that with her departure from the scene, the CDU will suffer a collapse”.

While voicing concerns “the European Union will certainly lack Merkel’s leadership”, Mr Valentino was confident the future for the EU is hopeful – “whoever is chancellor, even if initially not having the prestige and authority of Merkel, will have a strong weight in Europe”.