Donald Trump, 75, continued to peddle the unfounded claim the last year’s US Presidential Election was rigged as he dialled in to speak to controversial right-wing radio host Todd Starnes. Mr Starnes, 53, was previously fired by conservative-leaning news channel Fox News when he said he agreed with a guest on his show who argued Democrats worship Moloch, a pagan god associated with child sacrifice.

The 45th President, who lost in 2020 by 306 electoral college votes to just 232, told Mr Starnes Amercians the Democrats had “cheated” to win the race to the White House.

The former POTUS claimed two Sunshine Belt states had been hit with voting irregularities during his discussion with the controversial radio host.

“The first thing you have to do is look at the results that are going to be soon coming out of Georgia – a very corrupt election, unbelievably corrupt,” Mr Trump said.

The Peach State flipped to Democratic nominee Joe Biden by a margin of just 11,799 votes in November 2020.

The victory was even more shocking for Republicans as Georgians have opted to vote for the Grand Old Party In eight out of the last 10 elections. 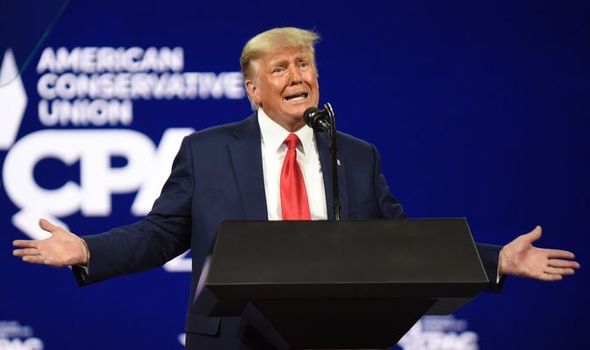 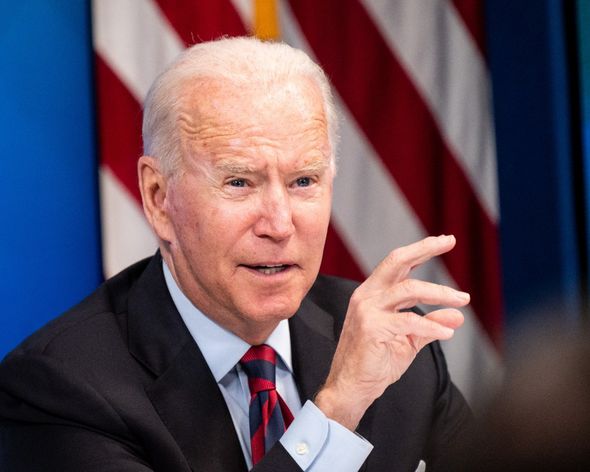 The Peach State flipped to Democratic nominee Joe Biden by a margin of just 11,799 votes in November

He told Mr Starnes: “The senators in Arizona deserve a major medal because they led the way.

Excluding Bill Clinton’s victory in Arizona in the 1996 US Presidential Election, the Republican candidate has won the 11 electoral college votes up for grabs in the Grand Canyon State.

He also claimed Wisconsin and Pennslyvania, two so-called Blue Wall states he picked up on his path to the White House in 2016, had been hit by voter fraud.

“These are states we were winning by a tremendous number and all of a sudden, it got wiped out,” he said.

After claiming “they cheated”, Trump deployed an interesting analogy in which he suggested his successor should return the White House into his hands. 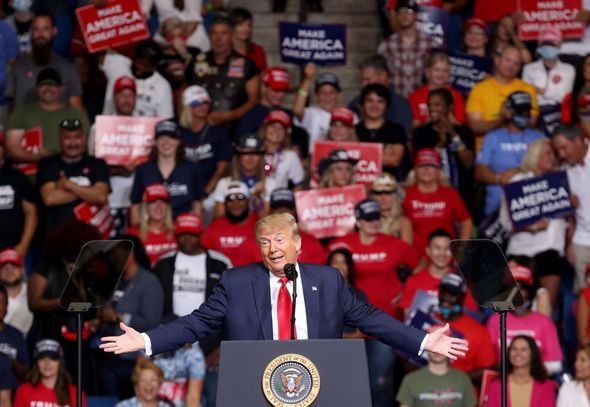 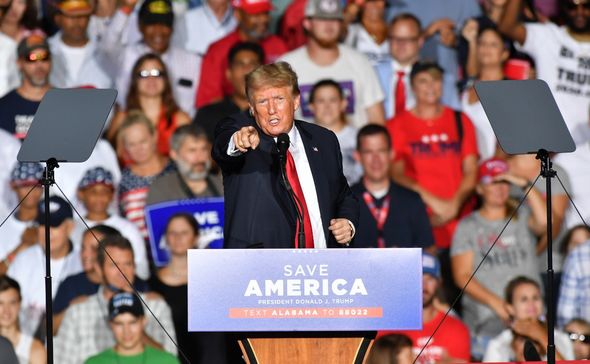 “I always say, ‘If Tiffany gets robbed of its diamonds, when they catch the robber, you have to give the diamonds back,'” he said.

However, despite Trump’s grievances, there has been no evidence the 2020 election was stolen away from the 45th President.

Later they added: “There is no evidence that any system deleted or lost votes, changes votes, or was in any way compromised.”

Federal and state courts across the United States have dismissed more than 50 lawsuits presented by the Trump team and their supporters.

But the comments made by the ex-President will ultimately play well with the Republican base.


Joe Biden POLL: Should US President stand down after Afghanistan? 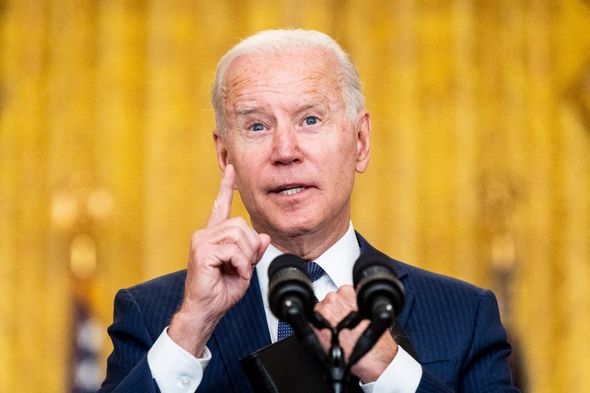 In January, shocking scenes came out of Washington when pro-Trump voters stormed the Capitol.

A poll in May found over half of GOP supporters believe Trump’s claim to a second victory was derailed by illegal voting.

Trump has continued to peddle the claim the election was rigged during his “Stop the Steal” and “Save America” tours.

Before berating the leadership of the Republican Minority Leader in the Senate, Trump said to Starnes: “Does this mean we have to keep the people that cheated for another three-and-a-half years?

“Because we’re not going to have a country left, I can tell you that.

“We won’t have a country left.”