are grappling with the coronavirus pandemic, economic downturns and destructive wars which have been thus far unresolved by diplomacy. Recent conflict analysis has revealed just 23 countries and territories have had no reported battles, violence against civilians, explosions or remote violence, riots, protests or strategic developments in 2021 so far – meaning the remaining 174 countries have been at war in some form or another in 2021.

Countries around the globe have been battling a common enemy since 2019 – coronavirus.

The pandemic has killed more than 4.5 million people worldwide and infected an estimated 217 million.

In March 2020, UN Secretary-General António Guterres called for an immediate global ceasefire asking nations to focus all their efforts instead of tackling COVID-19.

He said: “Our world faces a common enemy: COVID-19. The virus does not care about nationality or ethnicity, faction or faith.

“It attacks all, relentlessly. Meanwhile, armed conflict rages on around the world.” 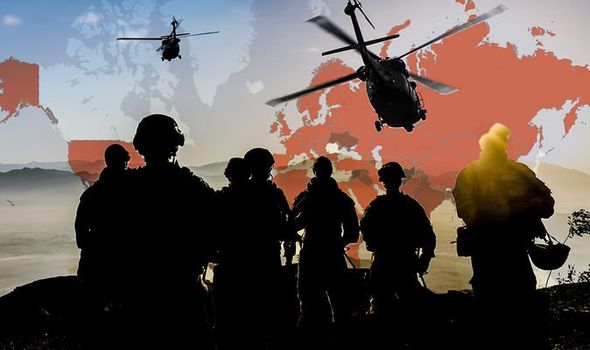 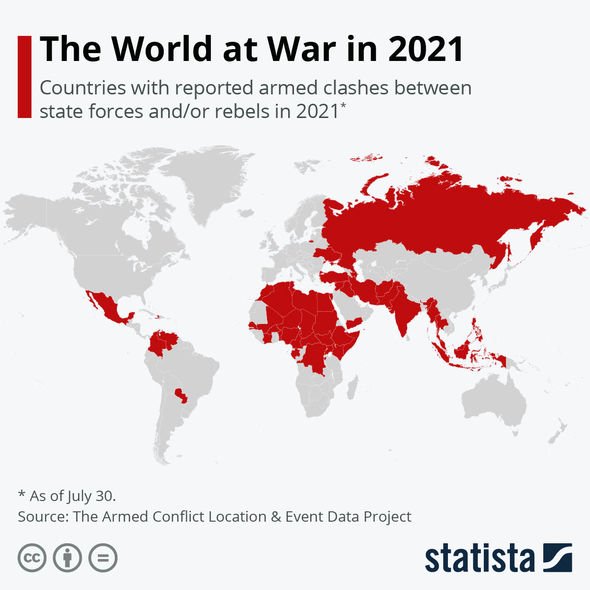 Despite calls for peace, the ongoing crisis situation in Afghanistan has prompted fears of all all-out violence.

The US completed its withdrawal from Afghanistan on Monday, with the last of its planes taking off from Kabul airport.

All its service members have now departed, bringing an end to a 20-year campaign which saw more than 2,400 Americans die as well as tens of thousands of Afghans.

The Taliban called Afghanistan a “free and sovereign” state in the wake of the departure of US troops – describing the move as a “historic moment”.

Taliban fighters took charge of Kabul’s airport on Tuesday, with celebratory gunfire and fireworks lighting up skies in the nation’s capital.

Speaking during a news conference, Taliban spokesman Zabihullah Mujahid said: “I pledge before you that we will spare no effort to restore our national unity and to regain our social harmony, steering away from any form of hypocrisy or those who are trying to drive a wedge among our people.” 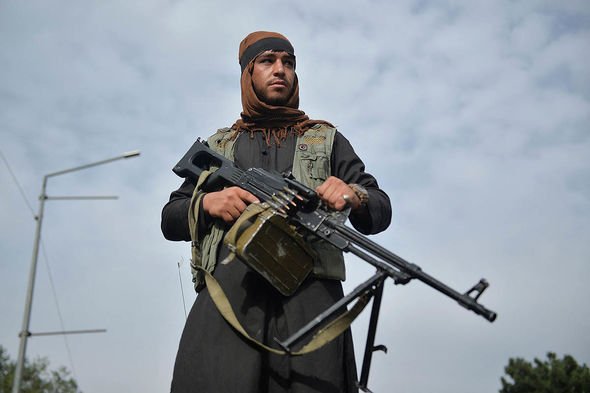 The 174 countries at WAR in 2021: Many countries around the globe are currently fighting COVID-19


But recent research from Statista and the Armed Conflict Location and Event Data Project (ACLED) reveals the ongoing threat posed by the Taliban is not the only country at war right now.

In fact, a shocking infographic reveals most of the world is involved in warring to some degree.

The map reveals all countries where there have been reports of armed clashes involving state forces and/or rebel groups in 2021.

Using this simplified definition, the presence of war across the world has been extensive during 2021. 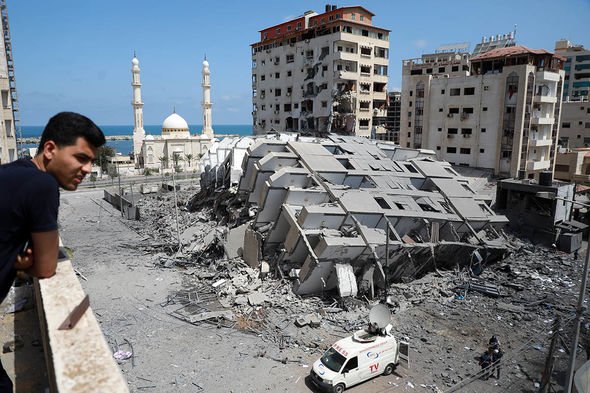 The ACLED map reveals from January 1 to July 30, there have been 59,977 events globally.

This is an uplift of 3.1 percent for an average of the past four weeks compared to the average for the past year.

In total, 92,255 fatalities have been reported, which includes a rise of 29 percent for the last four weeks on average compared to the 2021 period average.

The UK has a relatively low number of events with a total of 69 overall – of which 64 are riots and five are violence against civilians.

In addition, there have been two reported fatalities during 2021 from January 1 to July 30. 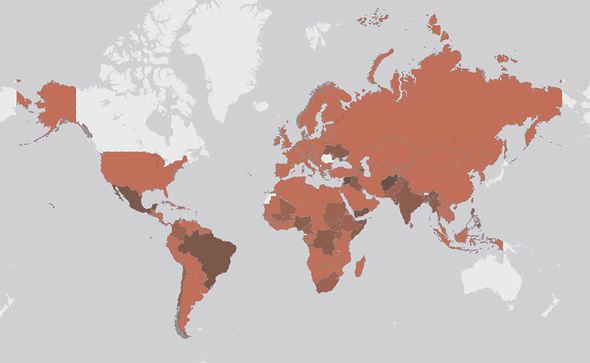 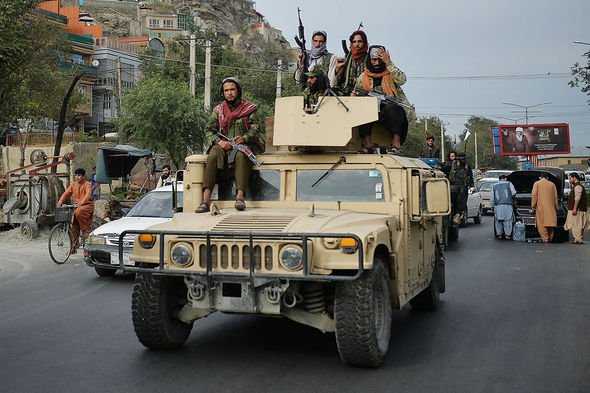 The 174 countries at WAR in 2021: The US withdrew its troops from the nation on Monday


The countries with the highest number of “war events” include:

The countries and territories with no reported war events include: