During a speech to the nation following America’s withdrawal from Afghanistan after a 20-year intervention, Mr Biden made a bizarre claim questioning whether the US would have invaded Afghanistan if 9/11 had been planned in Yemen. The comment sparked a furious backlash online as people questioned what the President meant with the hypothetical claim. 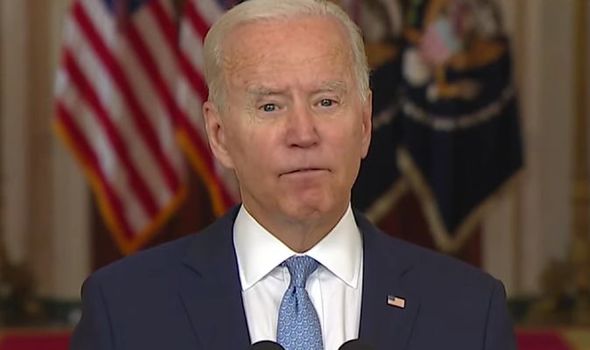 Joe Biden rambled about Yemen during his speech 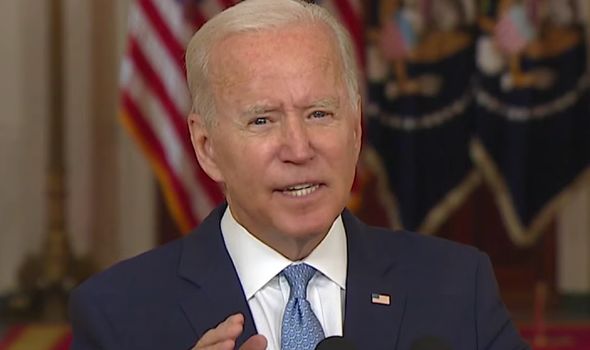 Mr Biden said: “Remember why we went to Afghanistan in the first place?

“Because we were attacked by Al-Qaeda and Osama bin Laden in 2001 and they were based in Afghanistan.

“I respectfully suggest you ask yourself this question: if we had been attacked on September 11th 2001 from Yemen instead of Afghanistan.

“Would we have ever gone to war in Afghanistan?”

But Mr Biden’s bizarre claims about Yemen sparked a furious backlash from media critics and observers.

One tweet read: “This Yemen / Afghanistan analogy makes no sense.”


Another said: “Biden is now trying to go back and talk about starting the war in Yemen… nut job. Just admit you screwed up and stop talking.”