Paw Patrol is a Canadian series created by British writer Keith Chapman, who also made Bob the Builder.


Online critics have accused the show of being ‘copaganda’ which glorifies the police.


According to the Mail on Sunday, Chase is the “first responder” 222 during the show’s eight series run, whilst Rocky comes second with 162 emergencies resolved.


One Twitter user wrote: “Pretty much all of the rescues that happened could be handled by Marshall (fire dept dog) and Skye (air rescue dog) – yet they centred the movie around Chase (the police dog) being the hero.” 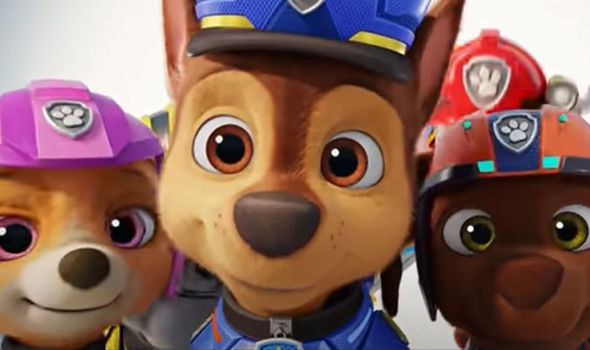 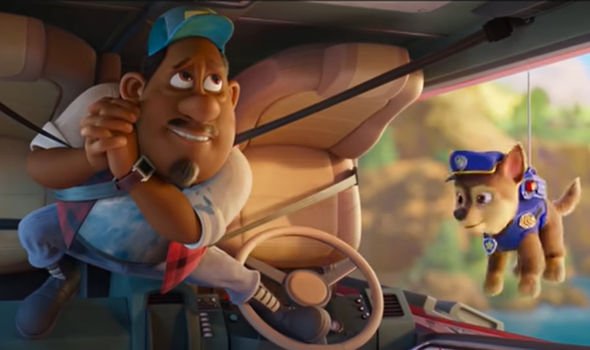 Another critic said: “Paw Patrol is absolutely copaganda and the fact that they centre Chase as the star is meant to indoctrinate children early in a pro-police stance.”

A third added: “Never seen anything paw patrol before.

“Saw the ending of the movie before cleaning the theater it was playing in and heard “cops are the real heroes risking their lives every day” s**t like word for word like wow that’s COPAGANDA copaganda.”

Copaganda is a derogative term used by some left-wing activists to describe media that portrays the police in a positive light.

Dog heard saying ‘Where are you going?’ to owner becomes viral video 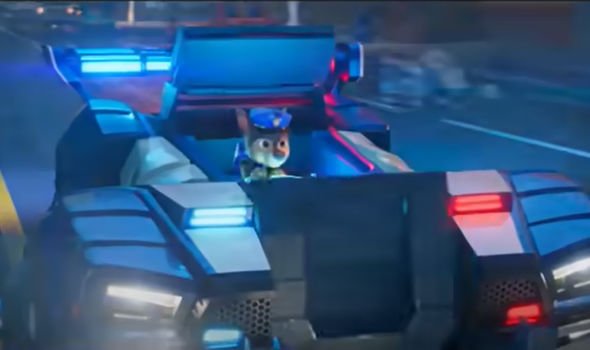 
Writing for The Guardian, Caspar Salmon described the show as “authoritarian neoliberal propaganda”.


He wrote: “The film’s dismaying gender politics are in tune with the franchise’s gross rightwingery, which sees these privatised dog-Avenger types endlessly called upon to undo the failings of various functionaries.


“A sort of Ayn Randian objectivism prevails in the film, visible most queasily when Chase (the most cop-like of the lot, in his blue uniform and police car) is told that he was ‘born to be a hero’.


“The film’s own sensibility is not vastly different to Trumpian individualism, disdain for the state, and capitalist materialism.” 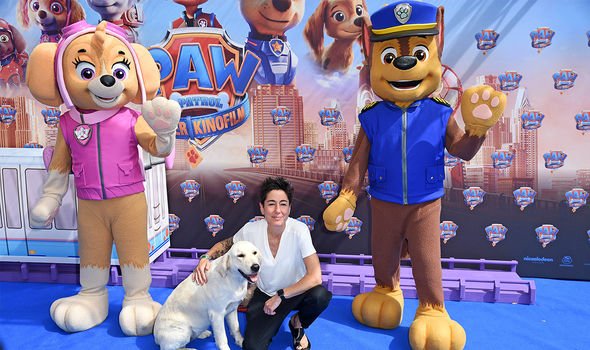 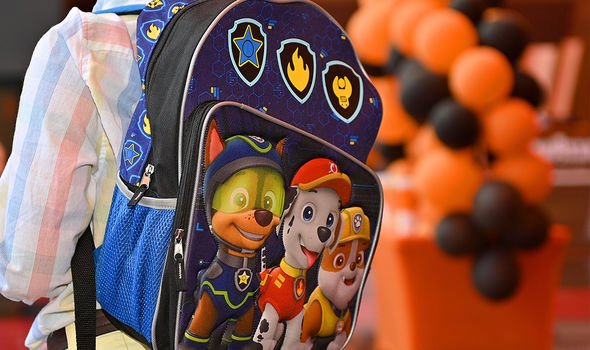 Critics have also pointed out of the six main characters only one, helicopter pilot Skye, is portrayed as female.


The six patrol dogs use the motto: “No job is too big, no pup is too small.”


Paw Patrol: The Movie was released earlier this month, and has already taken in more than £35 million worldwide.


Its stars include US A-listers Kim Kardashian and Jimmy Kimmel.


However other Twitter users hit back at the woke criticism of Paw Patrol, with some saying it makes them more likely to support the show.


Nick Buckley MBE tweeted: “Never heard of it. But if they hate it – then I love it. Paw Patrol for Prime Minister!!!!” 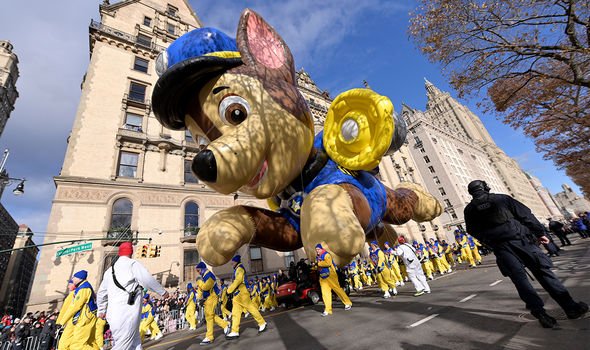 A Paw Patrol balloon at a New York parade

Rugby enthusiast Andy Goode added: “My twins love Paw Patrol and I’m pro-police so the cancel culture mob can do one!”


“Tigers that come to tea should be gender neutral and cartoon animals shouldn’t be police! This satire writes itself…”