Mr Trump has spent much of his time at his Mar-a-Lago resort in the sunshine state, since his electoral defeat to Joe Biden last year. However, in recent months the 75-year-old has held a series of rallies for his ardent supporters, increasing speculation that he intends to run again for America’s top job. Anthony Sabatini, an “America First” Republican, told Express.co.uk that he is almost certain that

will declare his candidacy and is confident that he would secure another term in the Oval Office.

“I think there is a 100% chance that he will run and I think he is going to be very competitive,” he said.

“I think Trump would be a very strong candidate and the mishaps the Biden administration has already committed I think really gives a big opening for Trump. 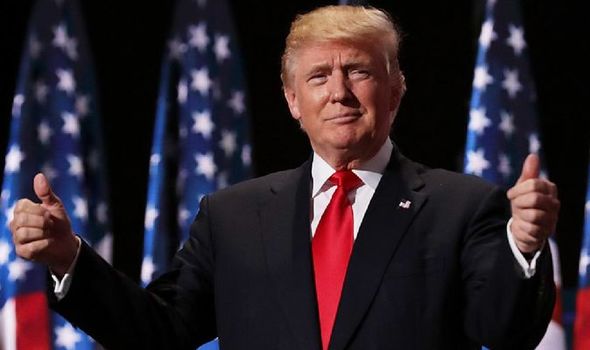 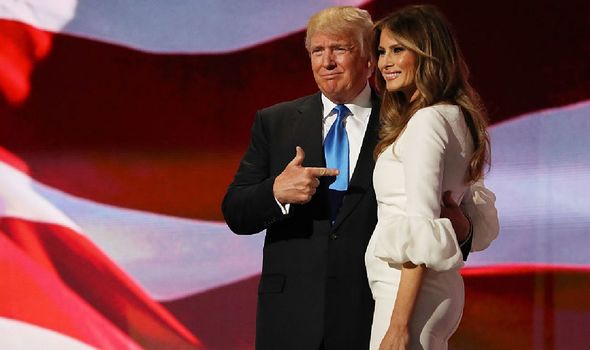 A survey carried out by the veteran Republican pollster Tony Fabrizio of GOP voters in July indicated that he would get roughly half the votes in a contested primary.

Despite losing the 2020 elections, Mr Sabitini, who will run for Congress next year, views Mr Trump as the party’s biggest asset with a lot more to offer.

In particular, he believes that the former President has broadened the party’s appeal to a much wider constituency and can continue to do so. 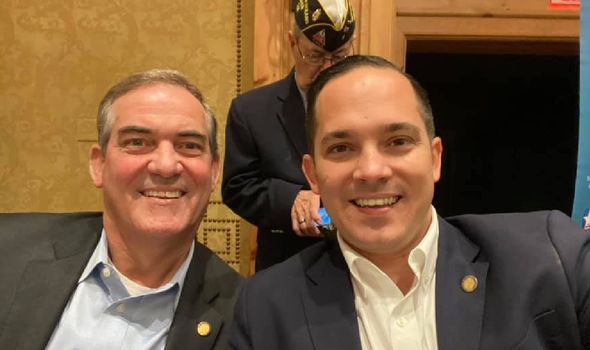 “I think he is definitely the strongest leader who can unify the party and I believe he can grow the party,” he commented.

“He has been the best candidate we have had in a very long time, probably since Reagan, in terms of growing the party and making it the party of the working class and the middle class in this country and bringing people into the party who otherwise felt out of place, because of its historic image as a country club party.”

There has been much speculation that Ron DeSantis, the Florida Governor, will seek to become the GOP’s presidential nominee in 2024.

His popularity among Republican voters nationally has skyrocketed, with Mr Fabrizio calling him the “crown prince” in waiting. 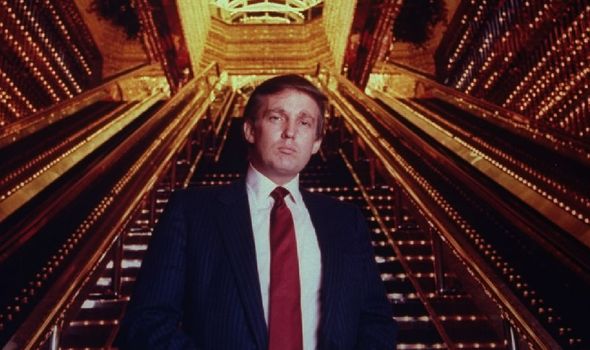 However, Mr Sabatini says that the Florida Governor has time on his side and ideally should run as Donald Trump’s Vice-President.

“I think DeSantis would be one of our strongest candidates we could ever put forward but I believe if Trump runs, DeSantis should be the vice-presidential nominee personally, and then I believe De Santis should run after Trump,” he said.

“He would still be less than 50 years old which is a great age to be. I would prefer him to run right after Trump.”

Not all Conservatives are sure that Donald Trump would be the ideal Presidential candidate heading into 2024. 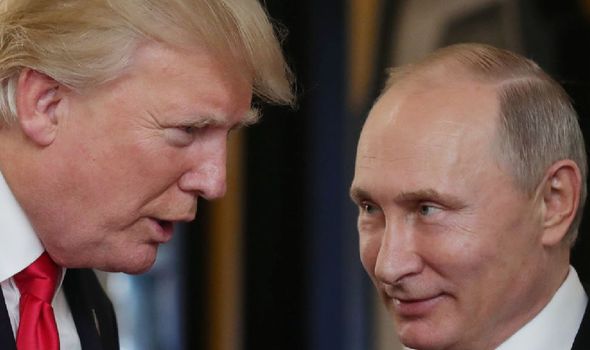 Bob Vander Plaats, an influential activist from Iowa who backed Ted Cruz in 2016, has strong reservations about the former President’s chances of winning.

He told the New York magazine: “I don’t know that he’s going to be able to win.

“He’ll be able to win the primary but will he win the general?

“And the calculation of so many of the base is that we love what President Trump has done … but we need to win.”