Biden on Afghanistan: ‘We’re outraged as well as heartbroken’

America struck back against ISIS-K in Afghanistan in retaliation to Thursday’s attack on Kabul airport. Captain Bill Urban, spokesman for US Central Command, said: “US military forces conducted an over-the-horizon counterterrorism operation today against an ISIS-K planner. 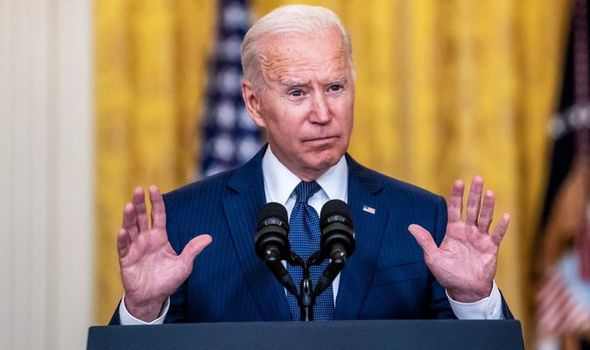 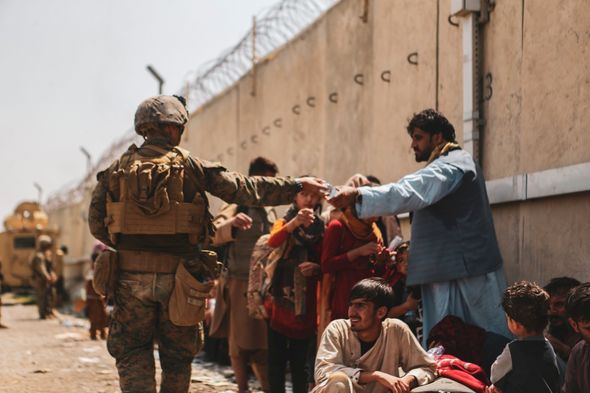 US President Joe Biden vowed to punish the perpetrators of the Kabul airport (pictured) attack.

“The unmanned airstrike occurred in the Nangahar Province of Afghanistan.

“Initial indications are that we killed the target.

“We know of no civilian casualties.”

The US drone hit a vehicle carrying an ISIS-K member believed to be “carrying out future attacks,” a US official told Fox News.

However, it is not known whether the ISIS-K member was involved in the attack on Kabul airport.

The official also confirmed the drone strike took place near Afghanistan’s border with Pakistan a few hours ago.

ISIS-K’s suicide bomber attack on Kabul resulted in the death of 160 Afghans, 13 US military personnel and two Britons.

Following the attack, US President Joe Biden vowed to punish the perpetrators.

During a statement delivered in the White House, the 46th President said: “We will hunt you down and make you pay.” 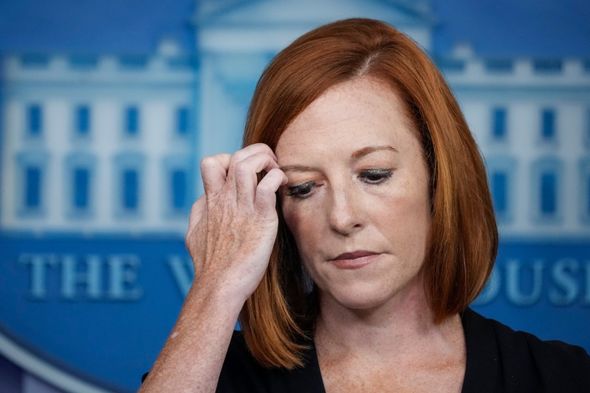 He added: “I have also ordered my commanders to develop operational plans to strike ISIS-K assets, leadership and facilities.

“We will respond with force and precision at our time, at the place we choose and the moment of our choosing.”

Pentagon leaders claim they are prepared to use whatever retaliatory action authorised by the Oval Office. 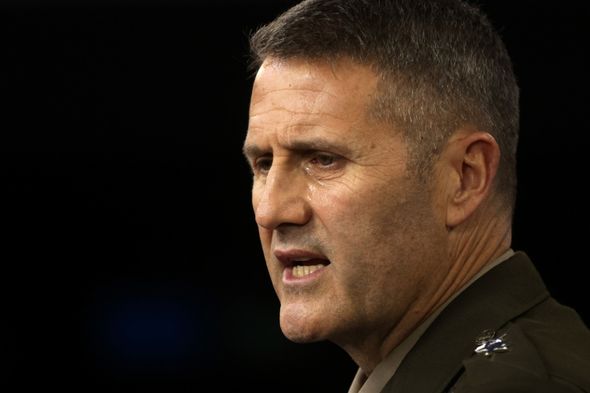 
But military officials have also warned the Biden administration about the prospects of ISIS-K launching yet another attack.

“They advised the President and Vice President that another terror attack in Kabul is likely but that they are taking maximum force protection measures at the Kabul airport,” claimed White House press secretary Jen Psaki.