Kaisa Markhus, who fled Afghanistan herself for her native Norway last week, said her husband is “now inside the airport”. The pair had a quick phone call with each other in which Mr Farthing revealed that he is “safely inside”. Ms Markhus said she learned last night that the charity boss made it through the Taliban checkpoints and was finally allowed to board a flight with 150 rescue cats and dogs from his Nowzad charity.

However, Mr Farthing was forced to leave his Afghan staff behind.

Ms Markhus said: “I know Pen had a very hard choice. He faced that same choice when he was inside the airport with his staff and their families on Thursday and the animals and the staff were not allowed through.

“So, he went back to the compound to ensure everyone was safe and to discuss with them what to do. They decided he should go to the airport again with the dogs.

“He was devastated to leave his staff but knew that by removing both the dogs and himself he would remove two big risk factors.” 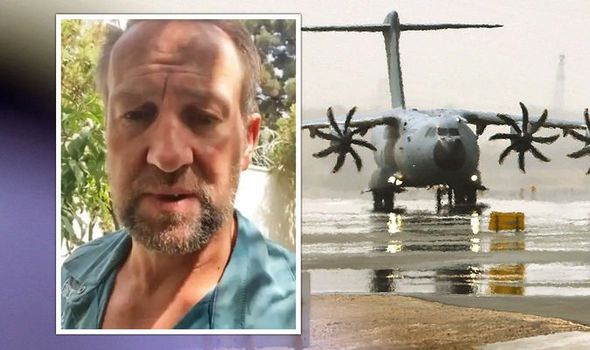 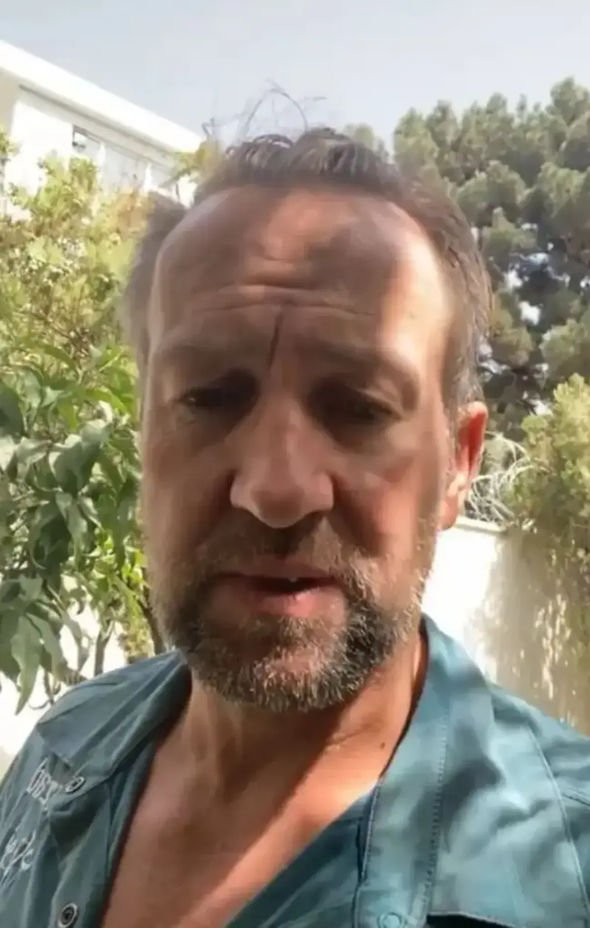 Mr Farthing was forced to leave his Afghan staff behind.


British soldiers assisted in loading the animals onto the privately chartered flight, which cost around $500,000, the Ministry of Defence (MoD) confirmed.

Dominic Dyer, one of Mr Farthing’s supporters and an animal rights campaigner, told the Mail: “Pen is OK, but he is very stressed.

“He has no choice but to leave and bring the animals with him. We are looking forward to getting them to the UK.

“We are very pleased we’ve got him out and are very grateful to the British Government for their help, and for the support of the Armed Forces.” 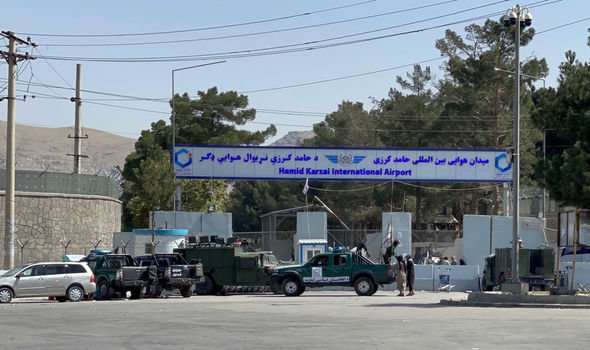 Mr Farthing’s wife revealed that he made it through Taliban checkpoints.

But Ms Markhus is not celebrating yet.

She said: “I won’t celebrate until he has landed. We’re still working on solutions to evacuate the staff.

“The plane will be going to [the Uzbekistan capital] Tashkent but they don’t know when. He only arrived outside the airport late this afternoon. It was quieter there because of Thursday’s bombings.”

She added: “I cried as I was leaving Kabul. I was one of the lucky ones. 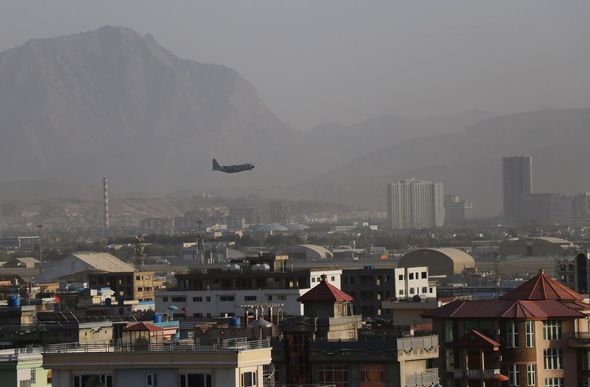 Mr Farthing’s campaign has been branded as ‘Operation Ark’. 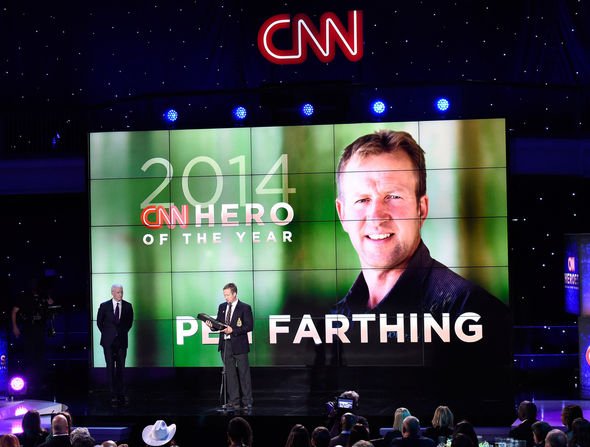 Mr Farthing receiving an award for his efforts in 2014.

“When I was in the Norwegian camp at the airport there were three kids – babies – I was playing with who’d been separated from their parents. We had to leave them behind.

“I thought, ‘I won’t see Kabul again. I might not see Pen again’. I was crying for those babies. What the f*** is this crisis about that we’re leaving small kids behind who have no one?’

Mr Farthing has been previously accused of putting animals over people and “bullying” the MoD.

However, sources close to the MoD made it clear that the charity boss and his convoy did not get any preferential treatment and were not on board a military flight.

Ben Wallace, the Defence Secretary, initially dismissed Mr Farthing’s campaign, which was branded as “Operation Ark,” but later agreed to seek a slot for the plane.

However, Mr Wallace insisted that Mr Farthing would not be able to jump the queue.

Asked if Mr Farthing had been a diversion to the overall evacuation mission, Mr Wallace told LBC: “I think it has taken up too much time of my senior commanders dealing with this issue when they should be focused on dealing with the humanitarian crisis.”

But the Defence Secretary added: “I hope he comes back, he was advised to come back, his wife came back last Friday, so I hope he does as well.”