and create a whole new level of threat one official has warned. The stark message came as China is in the middle of quickly building its arsenal, while the

is pushing for a nuclear treaty.

Lieutenant General Bussiere is the deputy commander of the US Strategic Command, which oversees the country’s nuclear arsenal.

He warned China’s development of nuclear capabilities “can no longer be aligned” with its public claim it wants to maintain a minimum nuclear deterrent. 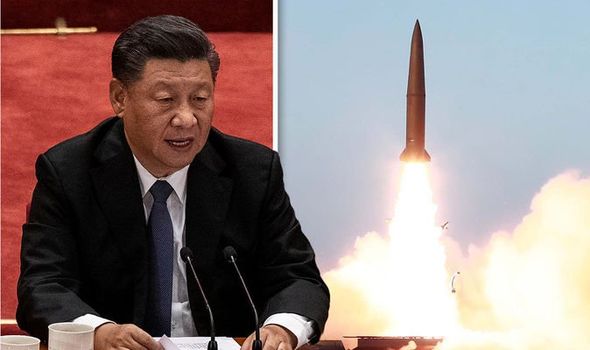 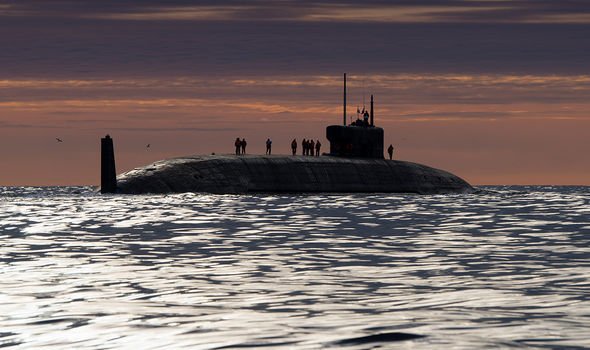 The deputy commander added China’s threat level depends on a number of factors.

This doesn’t solely mean it is based on the number of Beijing’s nuclear warheads, but also on how they are “operationally fielded.”

Mr Bussiere explained: “There will be a crossover point, we believe, in the next few years.”

And he cautioned the US currently lacks any treaties and does not have a dialogue system with China on nuclear weapons issue to “alleviate any misperceptions or confusion.” 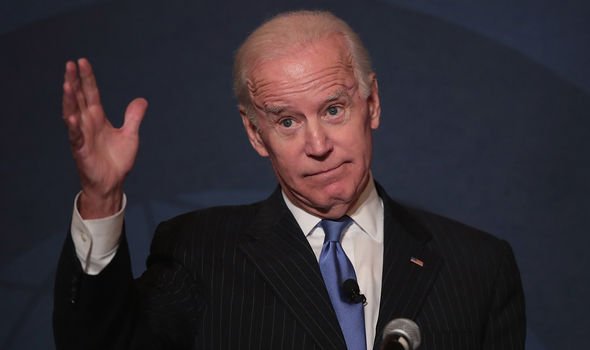 This comes after US Secretary of State Antony Blinken laid out his concern about China’s growing nuclear arsenal during a meeting with foreign ministers of Asian countries and partner nations in early August.

The statement added: “The Secretary also noted deep concern with the rapid growth of the PRC’s [People’s Republic of China] nuclear arsenal which highlights how Beijing has sharply deviated from its decades-old nuclear strategy based on minimum deterrence.”

Reports from think tanks which examined satellite images have said China looks to be building hundreds of silos to hold nuclear missiles.

Experts have also said it looks as though China is building more road-mobile intercontinental ballistic missiles and strategic nuclear submarines.

Washington has also accused Beijing of being resistant to partake in nuclear arms talks.

China says its nuclear weapons are minute in comparison to ones held by both the US and Russia. 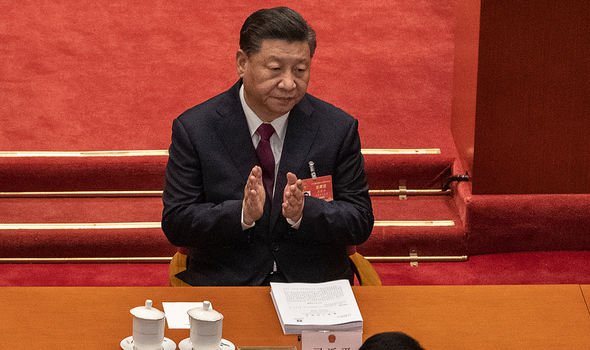 Statements from Beijing also said they would be open for discussion on nuclear weapons, however only if the USA diminishes its own nuclear arsenal to China’s level.

He said it was made clear China was “deploying nuclear weapons to threaten the United States and our allies.”

He said China’s refusal to negotiate arms control “should be a cause for concern and condemned by all responsible nations.”

The report added this arsenal was predicted to at least double in size as Beijing expands and modernises its forces.

In comparison, analysts have said the US has approximately 3,800 warheads, and one State Department factsheet said as of March 1, 1,357 of those were deployed.

While for Russia, experts in early 2021 estimated the Kremlin had a stockpile of close to 4,500 warheads both for long-range use and short-range tactical weapons.