In a call with the Governors of Louisiana, Alabama, and Mississippi,

the US president discussed the emergency actions being taken

. The southern US states have begun the process of “pre-positioning resources” and initiating evacuations, including “moving nursing home residents out of harm’s way”.

A Readout of President Biden’s Call stated: “Federal Emergency Management Agency (FEMA) is pre-positioning food, water, generators, and other resources in the region.

“It has more than 2,000 personnel in the affected region and has activated another 500 to provide response support.”

In addition, rescue vehicles are being deployed to the region alongside a team of army engineers in anticipation of widespread power outages.

A statement from the National Hurricane Center (NHC) said the incoming hurricane is a “life-threatening storm” and will reach category 4 strength when it makes land on Sunday. 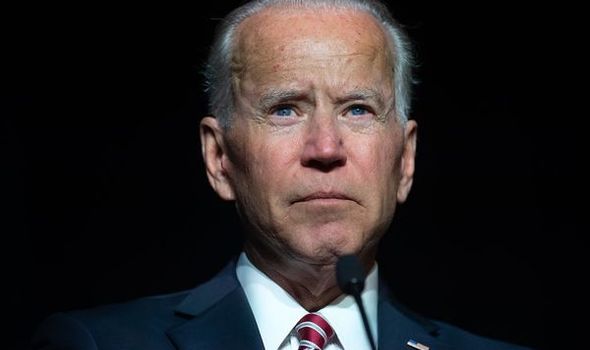 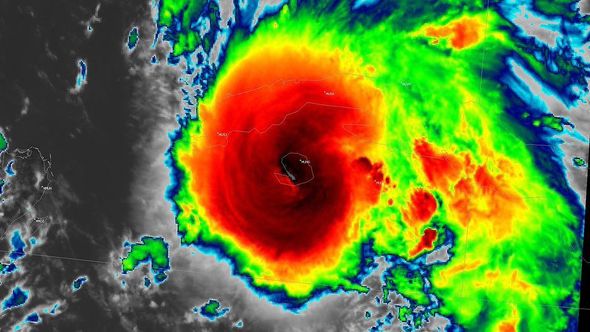 Hurricane Ida is forecast to make land on Sunday

The service added the storm is “expected to be an extremely dangerous major hurricane when it reaches the coast of Louisiana,” with the potential to cause flooding reaching “10-15 feet above ground level”.

The NHC also warn of “catastrophic wind damage” around the core of the storm and have urged that “actions to protect life and property should be rushed to completion in the warning area.”

The storm comes at a tumultuous time in Mr Biden’s presidency amid news of the deployment of US airstrike against ISIS-K.

It was ordered in retaliation to suicide bombs detonated at Kabul airport on Thursday. 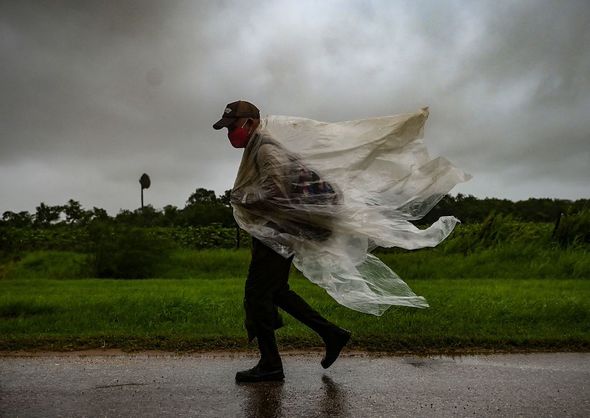 
Hurricane Ida is expected to hit the American coast on Sunday, which coincidentally falls on the 16th anniversary of Hurricane Katrina.

Katrina left over 80 percent of New Orleans submerged and resulted in the deaths of 1,800 people.

According to the White House, Governors are also concerned about a potential surge in Covid cases as a result of the hurricane as thousands may cram into shelters. 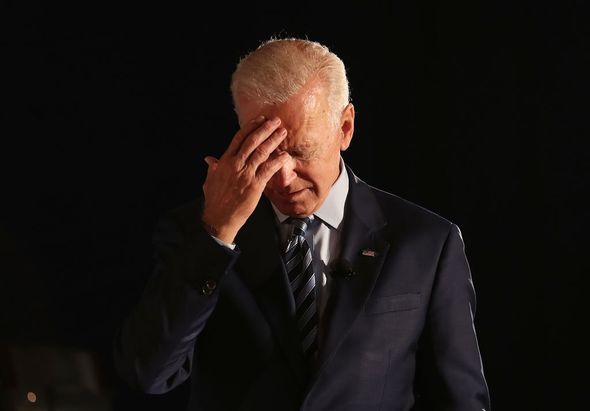 The Hurricane comes at a tumultuous time for Joe Biden 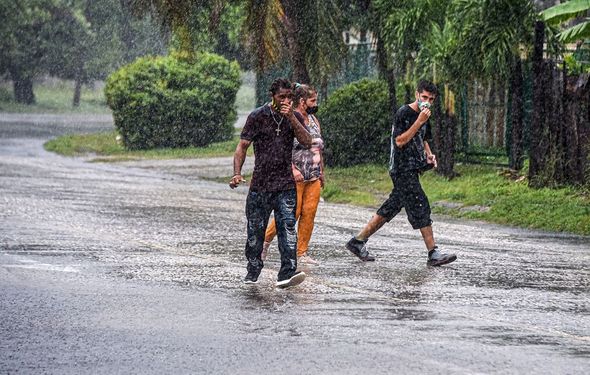 
Mr Biden emphasised the importance of vaccinating and told residents in the storm’s path to prepare now.

In a press conference on Friday, New Orleans Mayor LaToya Cantrell called on those living outside the city’s levee system to flee.