Mr Farthing, who founded animal charity Nowzad after serving in Afghanistan, has been campaigning to get his staff, dogs and cats out of the country. Sky News reported that a charter plane had arrived in Kabul on Saturday to collect the ex-Royal Marine Commando and his rescue animals.

On Friday, the Ministry of Defence (MoD) announced Mr Farthing was through airport security with his dogs and cats.

In a tweet, the MoD said: “Pen Farthing and his pets were assisted through the system at Kabul airport by the UK Armed Forces.

“They are currently being supported while he awaits transportation.

“On the direction of the Defence Secretary, clearance for their charter flight has been sponsored by the UK Government.” 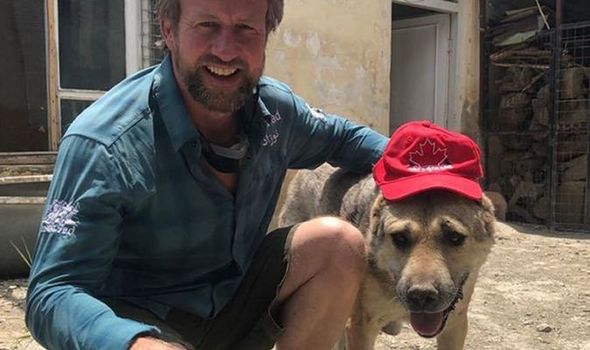 
However, Mr Farthing has been forced to leave his staff behind.

He told the Sun: “It is just so depressing I had to leave them behind.

“Some of them came with me to the airport but they weren’t allowed to cross the line from Taliban to British control. 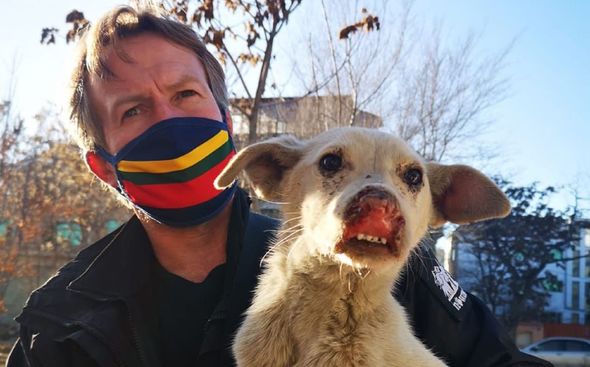 “There were lots of tears when we said goodbye.”

Since the collapse of the Afghan government, Mr Farthing and his supporters have campaigned to have his team and their families, around 68 people, as well as 140 dogs and 60 cats evacuated from the country.

Operation Ark has received a huge amount of support on social media and has been backed by celebrities including comedian Ricky Gervais and actor Peter Egan. 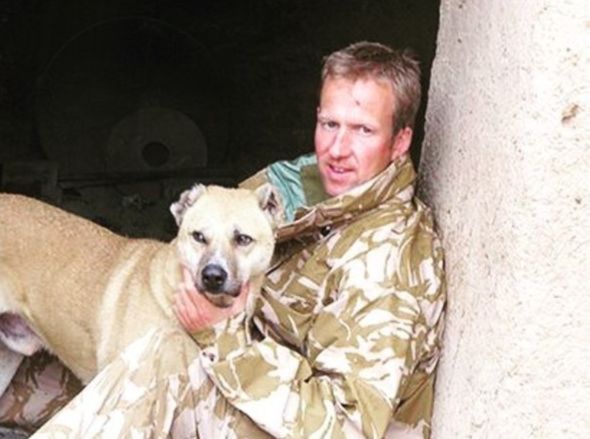 
However Defence Secretary Ben Wallace complained some supporters had “taken up too much time” of senior commanders.

On Thursday, Mr Farthing said he was turned away from Kabul airport with his staff due to changes in paperwork rules made by the US hours earlier and they became caught up in the terror attack.

The ex-Royal Marine Commando tweeted: “The whole team & dogs/cats were safely 300m inside the airport perimeter.

“We were turned away as @JoeBiden @POTUS had changed paperwork rules just 2 hours earlier.

“Went through hell to get there & we were turned away into the chaos of those devastating explosions.”

Mr Farthing founded Nowzad after befriending a stray dog while serving in Helmand in 2006.