ISIS ‘common enemy’ for US and Taliban says expert


The bombing targeted Kabul airport, where US and British forces have been desperately evacuating their nationals and Afghan allies.

At least two of those killed were British, according to the Government, with the child of a UK national also dying.


Muhammad Niazi, a British Afghan, has been named as one of the victims by the BBC.


Two of his children, along with his wife, are currently missing.


It is unclear whether Mr Niazi’s wife is a British national. 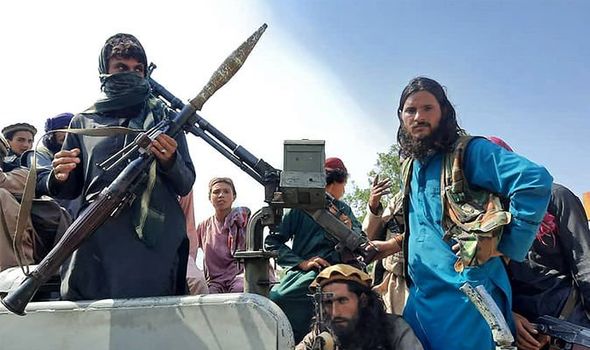 The Taliban seized Kabul on August 15 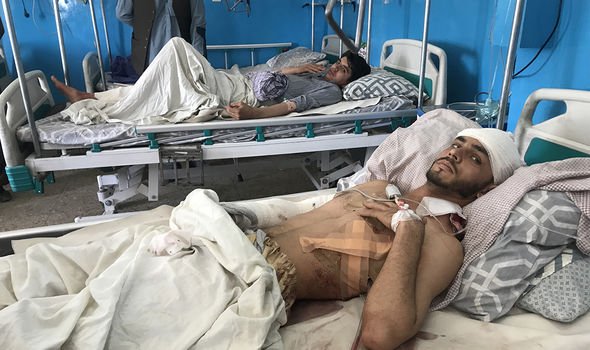 Casualties in hospital after the ISIS-K attack on Kabul

According to CNN, the bodies of 132 of those killed in the blast have yet to be identified.

He said: “I was deeply saddened to learn that two British nationals and the child of another British national were killed by yesterday’s terror attack, with two more injured.

“These were innocent people and it is a tragedy that as they sought to bring their loved ones to safety in the UK they were murdered by cowardly terrorists. 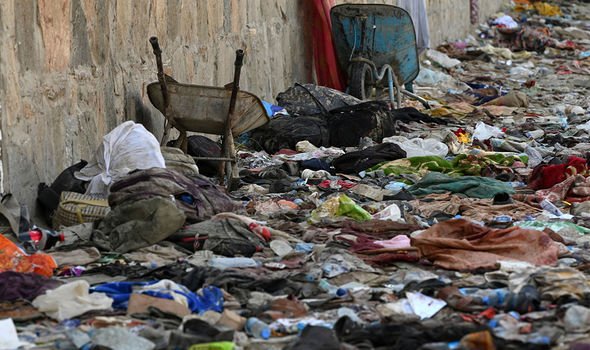 Aftermath of the ISIS-K attack on Kabul airport


“Yesterday’s despicable attack underlines the dangers facing those in Afghanistan and reinforces why we are doing all we can to get people out.


“We are offering consular support to their families.


“We will not turn our backs on those who look to us in their hour of need, and we will never be cowed by terrorists.”


Western forces are committed to leaving Kabul airport by August 31, a deadline set by the Taliban.

UK is facing its ‘biggest hostage crisis ever’ in Afghanistan 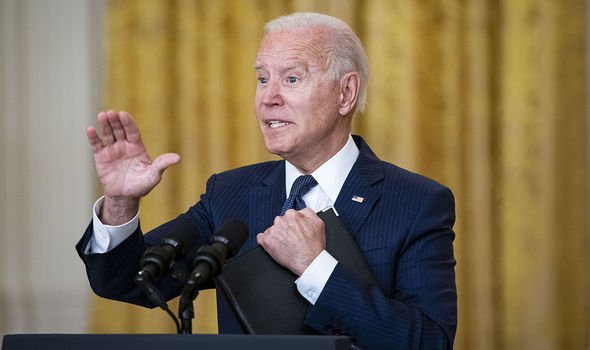 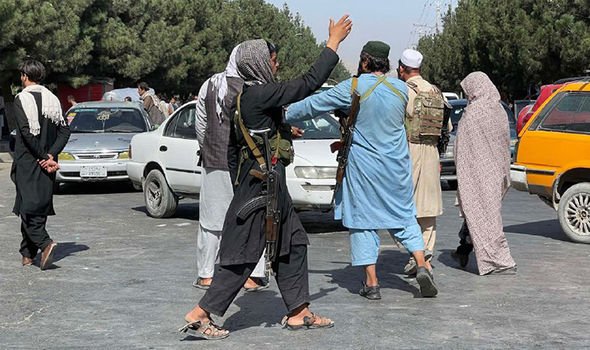 The Taliban have seized all of Afghanistan’s main cities

More than 100,000 people are believed to have been flown out of Kabul over the past week.


On Saturday the US military said it targeted an ISIS commander in eastern Afghanistan with a drone strike, which it believes killed him.


The attack took place in Nangarhar province, where ISIS has an established presence.


“Initial indications are that we killed the target. We know of no civilian casualties.”


American and British troops are preparing to withdraw from Kabul airport, with the evacuation programme for Afghan allies largely suspended. 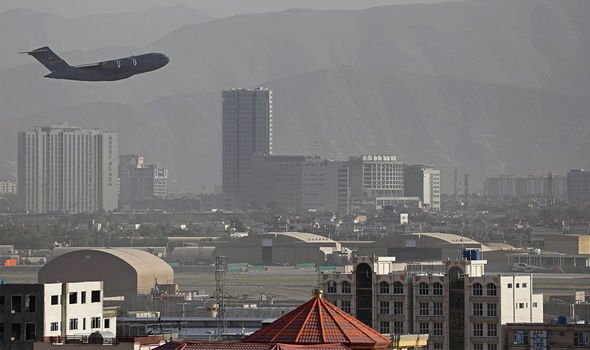 A US military transport takes off from Kabul

He commented: “We certainly are prepared and would expect future attempts.”


The Taliban has stormed across Afghanistan over the past couple of months, since Joe Biden ordered the final US troops to withdraw.


Kabul, the capital, fell to the fundamentalist group on August 15.