Closed-circuit television (CCTV) is widely used across the globe, but its use is controversial. Many argue CCTV violates people’s privacy, while others suggest CCTV serves an important function in preventing and identifying cases of crime. Read on for a breakdown of the cities where CCTV cameras are most prevalent.

Which cities have the most CCTV cameras?

According to a study by research website Comparitech, the majority of the most surveilled cities in the world are in China.

The analysis was based on a ranking of the 150 most populous cities in the world where data was available.

The Chinese city of Taiyuan, located in the Shanxi province, came in at the top of the list due to its 117 public CCTV cameras per 1,000 inhabitants. 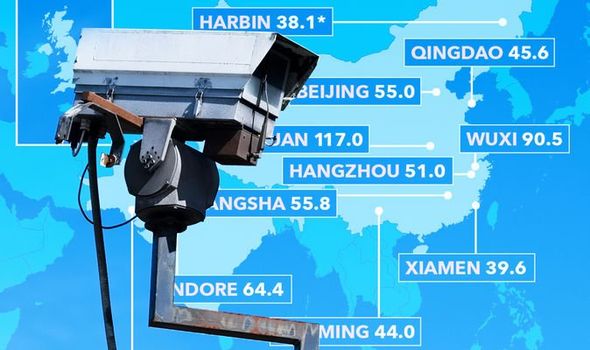 Cities with the most CCTV cameras – Staggering figure for London revealed 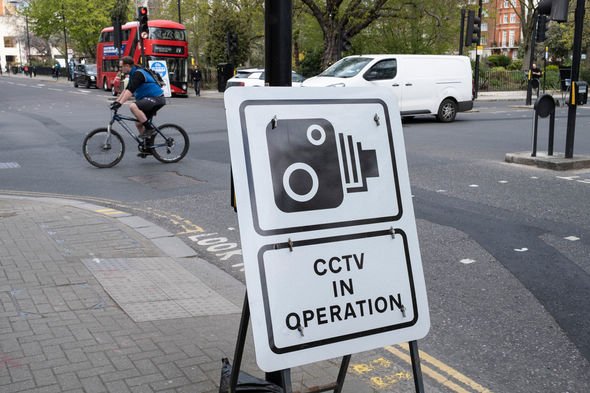 But in third place came London, with 73.3 surveillance cameras per 1,000 inhabitants in the city.

In comparison to the US cities of Los Angeles and New York City, London had significantly more cameras. 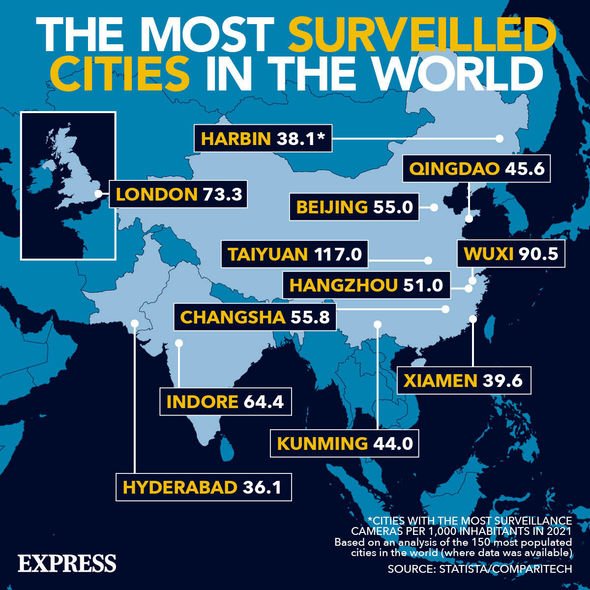 The most surveilled cities in the world 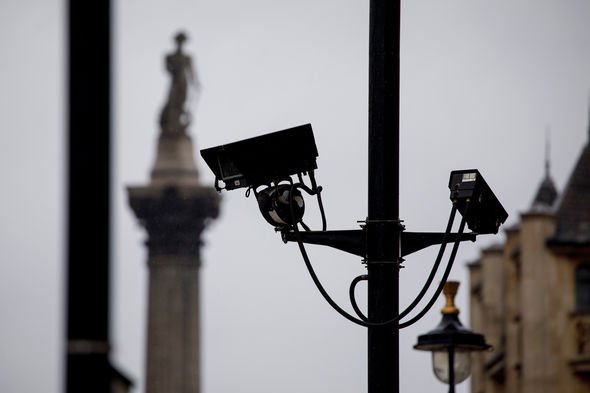 CCTV cameras are widely used throughout the world


The majority of the top 10 places in the study were dominated by Chinese cities, but two Indian cities also made the list. 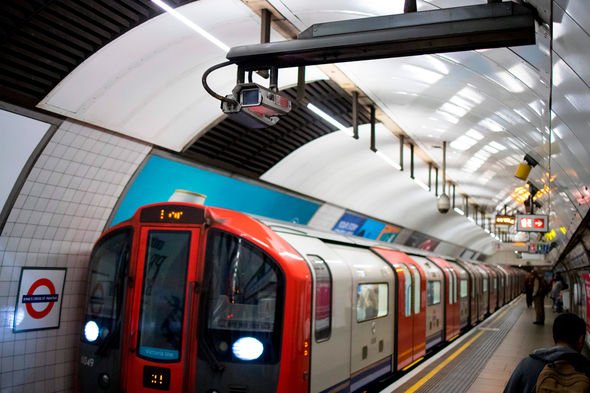 London came second in the study with 1,138.48 cameras per square mile

Why is CCTV used in the UK?

CCTV cameras in the UK are operated by the Government or by private individuals and companies.

The Surveillance Camera Code of Practice provides guidance on the appropriate use of surveillance camera systems in England and Wales.

For the first time in eight years, an update to the code of practice has recently been proposed.

The update covers police use of live facial recognition systems, but it has faced criticism from human rights groups.

Live facial recognition systems compare faces captured on CCTV with those on police watchlists, which can alert police to a match.

In a statement, the Home Office told the BBC: “The Government is committed to empowering the police to use new technology to keep the public safe, whilst maintaining public trust, and we are currently consulting on the Surveillance Camera Code.

“In addition, College of Policing have consulted on new guidance for police use of LFR in accordance with the Court of Appeal judgment, which will also be reflected in the update to the code.”