Biden on Afghanistan: ‘We’re outraged as well as heartbroken’

All eyes are on

has seized control of the country once again. The US and UK are evacuating staff and citizens hastily to meet the deadline of August 31, concluding what has been 20 years of military presence in the region.

Amid ongoing evacuations, the terrorism threat has increased in Kabul.

At least one Islamic State suicide bomber killed 85 people near the gates of Kabul airport on Thursday, August 26.

Among those killed in the conflict on Thursday were 13 US soldiers, and several other US military staff and civilians were injured in the attack. 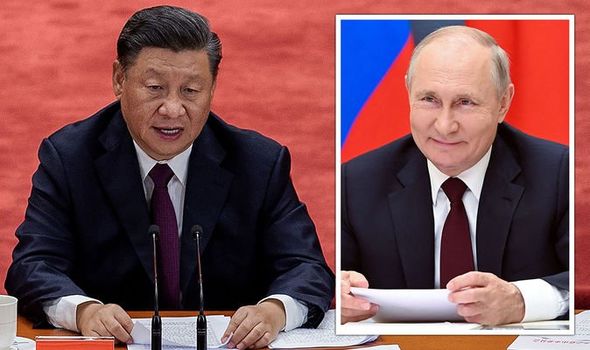 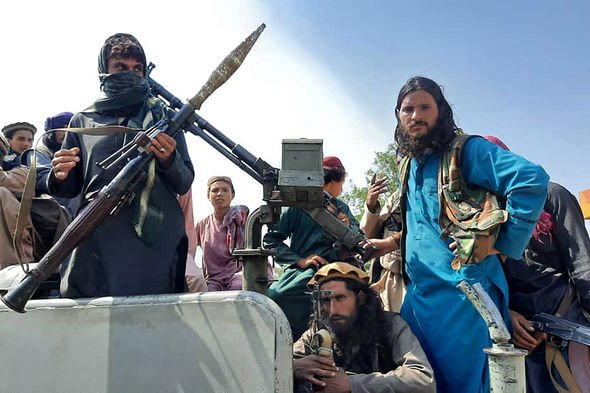 The Taliban has seized control of Afghanistan once again

President Joe Biden said in response to the attack that the US will hunt those responsible down.

The US was on heightened alert on Friday amid the risk of further attacks as evacuations continue.

While the US and its allies rushed to complete their evacuations this week, other foreign powers have been in discussions about their policies for Afghanistan going forward. 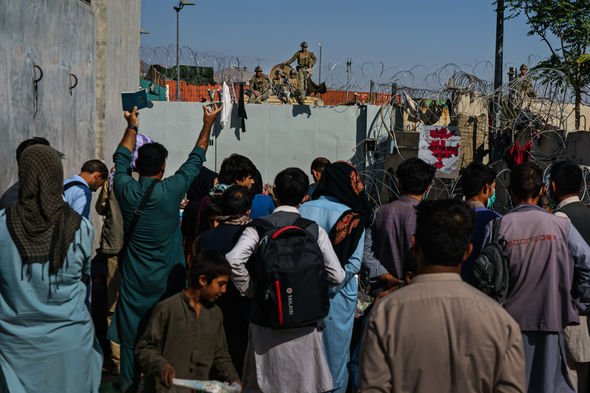 What rules did China stipulate for the Taliban?

In the phone call on Wednesday, Mr Xi emphasised China’s position as one of non-interference and respecting the sovereignty and independence of Afghanistan, according to China’s People’s Daily reports.

He added his intentions to work with China in order to “prevent foreign forces from interfering and destroying” Afghanistan. 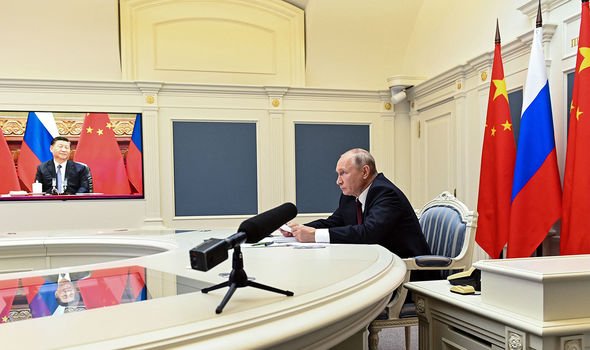 In his phone call with Russia, Mr Xi suggested China would pay attention to four specific areas of Afghan development, according to Politico.

These four areas included having an “open and inclusive” political structure developed through consultation among different factions.

Another involved the Taliban implementing “moderate and prudent” domestic and foreign policies, while “thoroughly dissociating” from terrorist groups.

The final area of Afghan development Mr Xi outlined was maintaining “friendly relations” with the rest of the world, particularly with neighbouring countries.

Some of China and Russia’s shared views on Afghanistan did not reflect those held by the G7 nations, which includes the US and the UK.

The Taliban has emphasised in recent days that all US and UK evacuations from Afghanistan must be completed by the August 31 deadline.

Earlier this week, the G7 leaders agreed the Taliban should allow people to leave Afghanistan safely if they choose to after August 31.

However, China appears to have taken a view not to interfere with the Taliban’s decisions.