membership. Since Brexit became reality last year, the Government has signed a string of trade deals with other non-EU nations. The country is also getting used to the effects that some experts say

is having on food supply chains.

, former President of the European Council, the EU’s political wing.

The former politician spoke for the 2019

documentary, “Inside Europe: 10 Years of Turmoil”, which charted the UK’s journey out of the EU.

Speaking for the show, Mr Tusk recalled a conversation he had with then-Prime Minister

The pair spoke as the results of the referendum showed that 52 percent of the British public had voted to leave the EU. 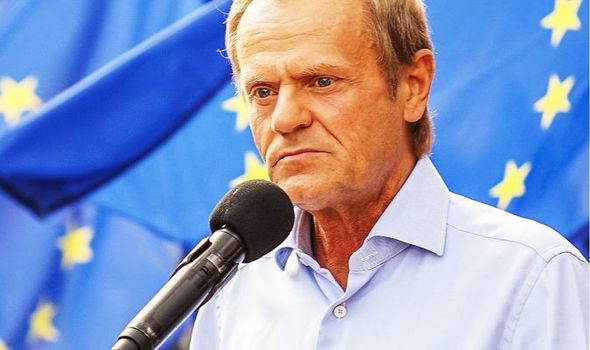 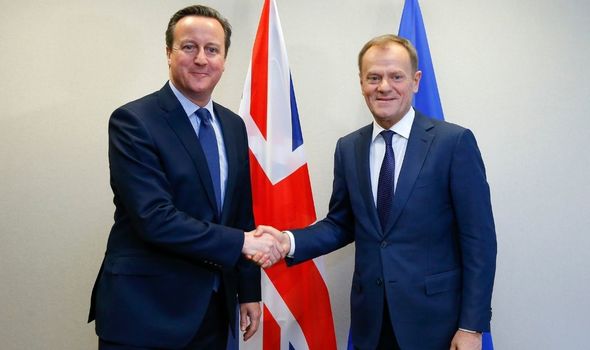 Mr Tusk said: “David Cameron called me, and he informed me that he was ready to resign.

“I said ‘yes David’, it would be very difficult even to imagine that a prime minister who was the leader of the Remain campaign would be just two days later the prime minister negotiating Brexit.

“It was like his day of reckoning was coming, reckoning for his biggest mistake in his life.”

He claimed that the EU’s failure to grant him concessions, including on immigration, had swung the vote in favour of leaving the bloc. 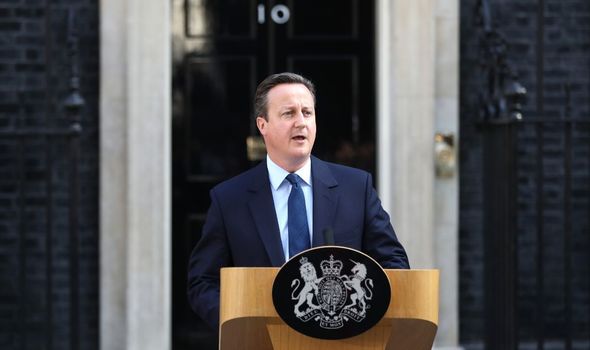 However, this was disputed by European leaders, including then-French President Francois Hollande, who claim that the UK was always set to vote to leave the EU.

Upon hearing the results of the public vote, Mr Cameron announced his resignation outside 10 Downing Street.

He said: “The British people have voted to leave the European Union and their will must be respected.”

Since leaving the EU, the UK has negotiated dozens of trade deals with dozens of countries around the world. 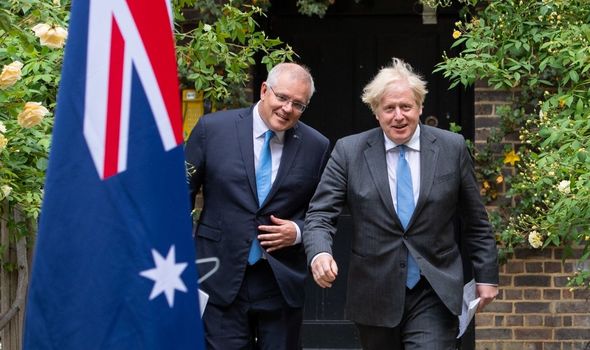 Many are so-called “rollover” deals with nations that the UK already had agreements with when it was part of the EU.

However, the UK has also inked new deals, including a huge free-trade agreement with Australia – the first the Government has negotiated from scratch since Brexit.

The agreement means British products such as Scotch whisky and cars will be cheaper to sell in Australia.

In recent weeks however, some industry bosses have claimed that Brexit has disrupted supply chains to the UK.

Some supermarkets and trade associations have warned that there could be food shortages unless the Government eases post-Brexit visa rules for EU workers. 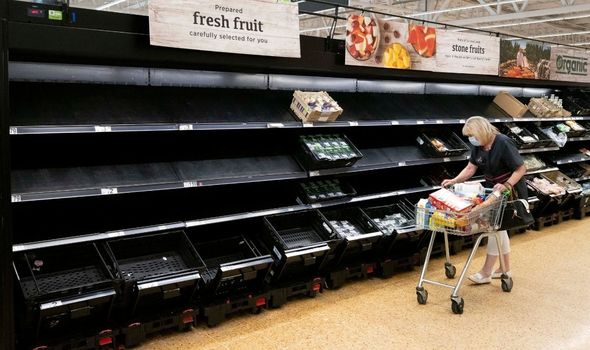 The chairman of Tesco, the UK’s biggest supermarket, has said that more HGV drivers are needed to meet a shortfall of almost 100,000.

However, the Government has so far stood firm on the situation and its will to honour the result of the Brexit vote.

A Home Office spokesperson said: “The British people repeatedly voted to end free movement and take back control of our immigration system.

“Employers should invest in our domestic workforce instead of relying on labour from abroad.”