Biden: Farage says ‘why would we ever trust America?’

‘s withdrawal in Afghanistan as he was invited onto Fox News to share how the UK and other American allies now view the US. Mr Farage wasted no time in attacking Mr Biden but took particular issue with his decision to unilaterally withdraw from Afghanistan without the consultation of other allies who relied on US air and ground support to maintain order in the country. He concluded by stating why would anyone trust Mr Biden from now as he does not consult his “closest friends” before carrying out a major international action.

Speaking on Fox News, Mr Farage was asked how he thinks America now looks on the international stage following the chaos in Afghanistan.

He explained “[It’s] never been worse, I mean, we have been beside you for 20 years, we’re a smaller country than America but the UK has put in the same money and suffered the same human loss.

“We’ve never ever quibbled about that, we understand the reasons for the mission.

“And we do after 20 years were tired of being there but how you withdraw, the method by which you withdraw is just as crucial for the military operation is going to go in. 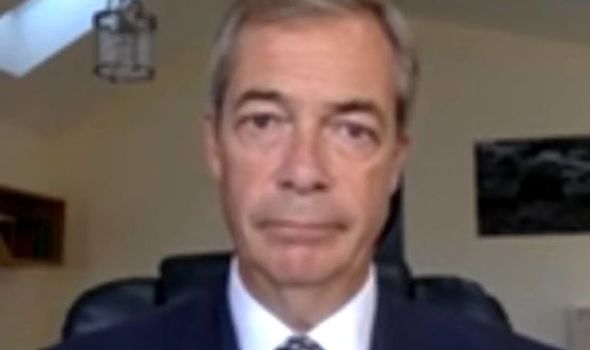 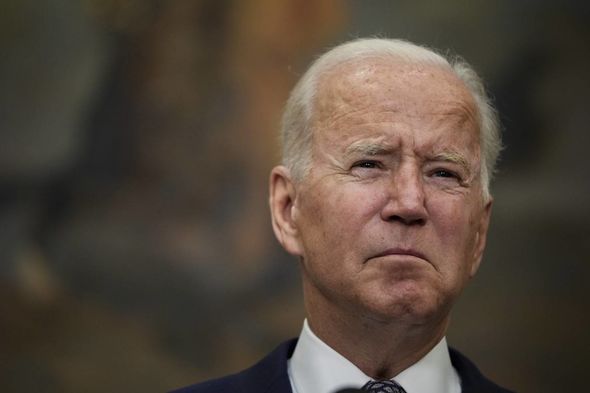 Joe Biden has been widely condemned for Afghanistan

“For President Biden, unilaterally, without consultation with us or the rest of the NATO allies, just to announce America is going.

“And by the way, you’ll never meet anybody more pro-American than me, my whole working life was with American companies, I’ve been engaged and involved with Fox and American politics.

“But right now, why would we ever trust America in any international mission given they make decisions without consulting their closest friends?”

Joe Biden warns of ‘growing risk’ of an attack from ISIS 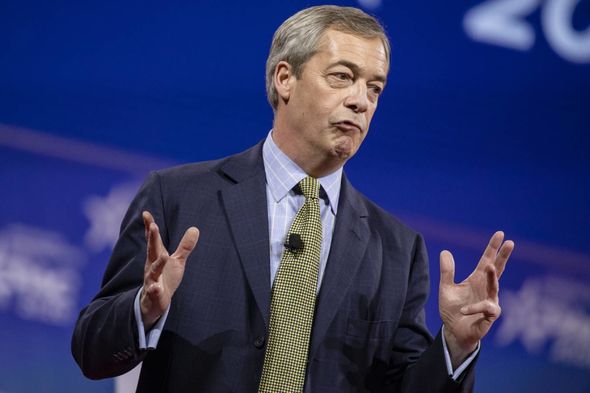 Nigel Farage said the UK and allies should have been consulted


The US withdrawal from Afghanistan was originally negotiated by former President Donald Trump who agreed US troops would be withdrawn in May.

However, Mr Biden pushed back the date until September 11 with a total troop withdrawal on August 31.

G7 leaders met with Mr Biden on Tuesday to pressure the head of state to push back the date but have been so far unsuccessful.

It means many Afghans and western nationals may only have a few days to get out of the country as US troops overseeing evacuation efforts begin to leave.


Afghanistan: UK in race against time to fly 2,000 out of Kabul


Five political giants and their SCATHING attack on President 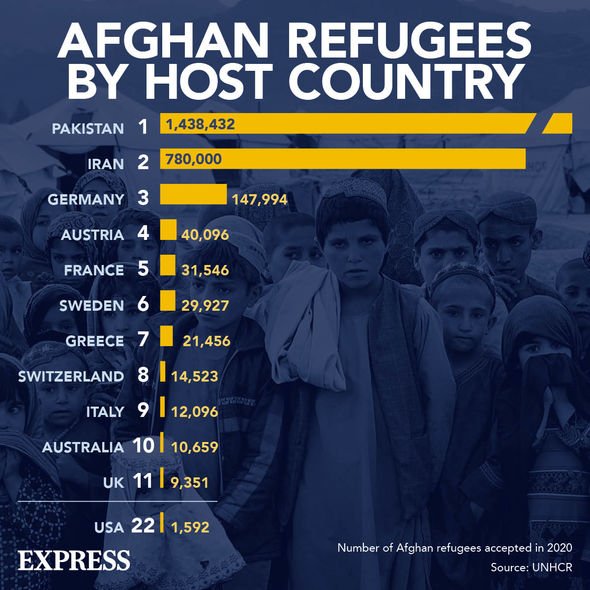 In his first press conference since the Taliban takeover, Mr Biden shocked many when he suggested there was “no question” of the US’ credibility from their allies.

He explained G7 leaders were aware of the decisions he would be making and did not oppose them at the time.

However, many UK political pundits pointed out that an emergency Afghanistan debate in parliament occurred a few days prior to the US press conference with many prominent politicians attacking America.

Former advisors and diplomats also came out in their condemnation of Mr Biden.