in March, took to social media to make his incendiary claims, accompanying his post with a number of photographs which Express.co.uk has opted not to use on the grounds of taste. He yesterday tweeted: “

are trying to rule over people by terrorising, killing young children and elderly citizens.

He added: “In Andarab, Taliban have been carrying out unwarranted searches of homes, capturing people without reason or justification and killing innocent citizens.

“As a result, people have had to rise against their brutality to protect their lives, honour, dignity and property.”

The distressing images show the body of one child who is clearly less than 18 months old. 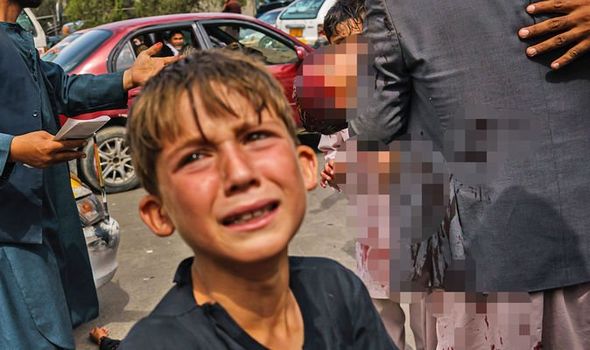 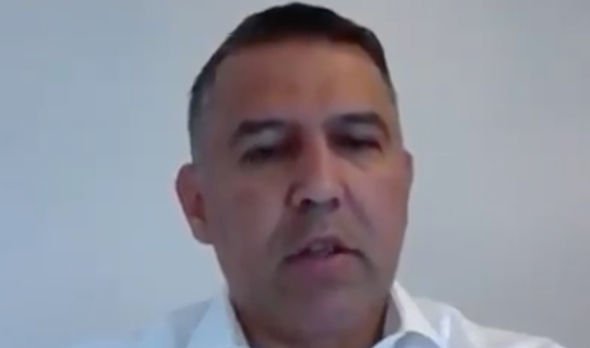 
Another toddler is shown with a nasty injury to her cheek.

A third shows the blood-soaked body of an elderly man – although some responding to Mr Andarabi’s post pointed out he offers no proof as to who was responsible for any of the injuries.

Speaking to Sky News earlier today, Mr Andarabi again suggested despite reassurances to the contrary, the Taliban were hunting down former political enemies. 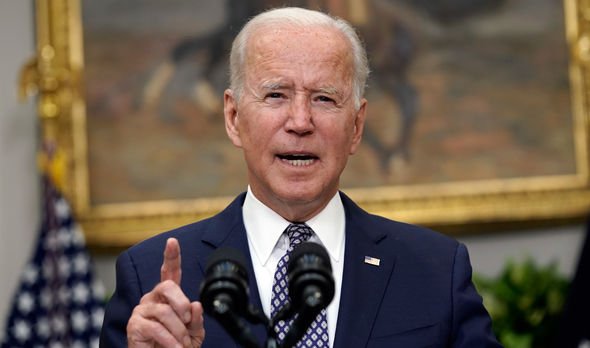 He said: ”Despite Taliban assuring us that they will not go after former government officials or they will not be revenged, unfortunately, they have started those events in some areas.

“And one of the important areas is my hometown, Andarab, where the Taliban went to people’s houses, started searches, started asking former government, particularly DSF officers questioning them and that has resulted to an uprising by the people and a fight that’s going on right now in which a number of civilians are killed.

“They are capturing people and killing them. So I think the situation for a person who worked in the previous government, is proving to be dangerous right now.” 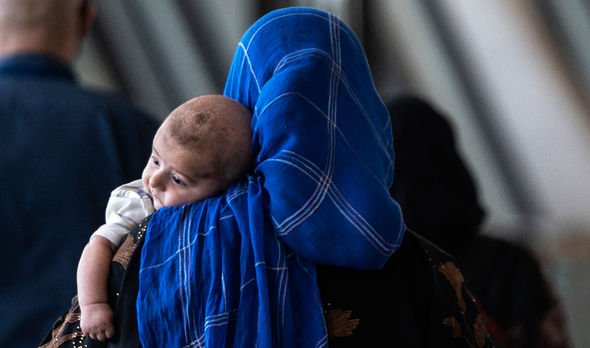 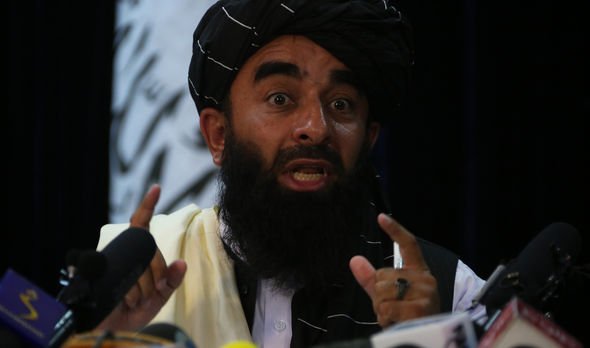 
Afghanistan’s new rulers said yesterday they wanted all foreign evacuations from the country completed by an August 31 deadline and they would not agree to an extension.

The hardline Islamist group sought to assure the thousands of Afghans crowded into Kabul airport in the hope of boarding flights they had nothing to fear and should go home.


As he spoke, Western troops were working frantically to get foreigners and Afghans onto planes and out of the country, with US President Joe Biden faced growing pressure to negotiate more time for the airlift.

Chaos punctuated by sporadic violence has gripped the airport following the Taliban’s rapid takeover of the country.

Western nations are scrambling to complete the evacuation of thousands of people from Afghanistan on Wednesday prior to the August 31 deadline. 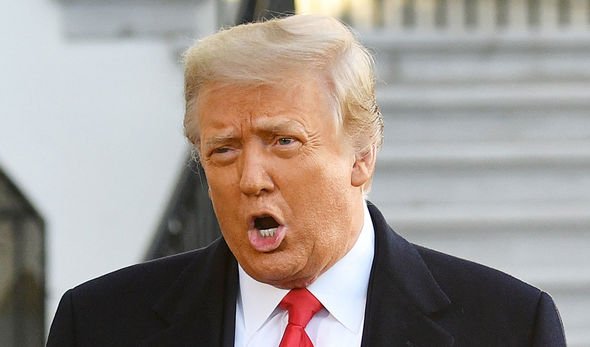 In one of the biggest such airlifts ever, the United States and its allies have evacuated more than 70,000 people, including their citizens, NATO personnel and Afghans at risk, since August 14, the day before the Taliban swept into the capital Kabul to bring to an end a 20-year foreign military presence.

Mr Biden has warned US troops in Afghanistan faced mounting danger and aid agencies warned of an impending humanitarian crisis for the population left behind.

Mr Biden said they were on track to meet the deadline, set under an agreement struck with the Islamist group last year by former President Donald Trump to end America’s longest war.