As people flee the country and the US prepares to evacuate its troops by August 31, the Taliban has claimed all that has been left behind.

“Everything that hasn’t been destroyed is the Taliban’s now,” a US official said.


Taliban fighters have been seen gloating with the new US military gear as well as weapons and vehicles which have been abandoned, estimated to be worth £13billion.


Pictures and videos were posted on social media showing the Taliban parading the newly stolen weaponry.


Current intelligence states the Taliban may be in control of more than 2,000 armoured vehicles.


Taliban fighters were pictured posing outside aircrafts, trucks, Humvees, artillery guns and night-vision goggles, sparking fears the militants will use the new weaponry to further suppress the people in Afghanistan. 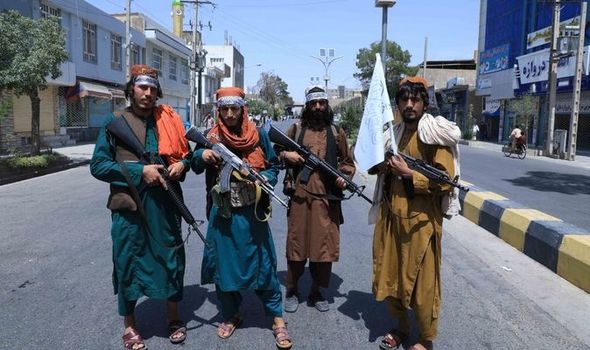 Since 2005, the US has spent an estimated £13 billion on weapons arming the Afghan army 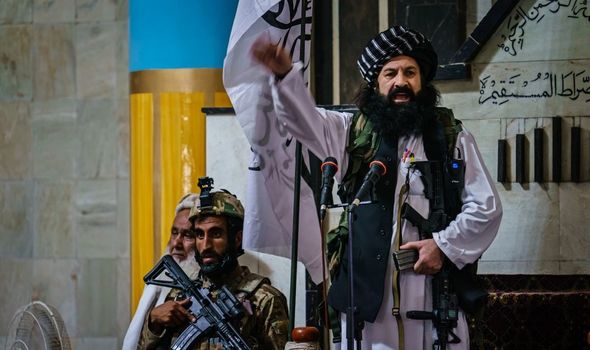 
“This poses a significant threat to the United States and our allies.”


Since 2005, the US has spent an estimated £13 billion on weapons arming the Afghan army.


“We don’t have a complete picture, obviously, of where every article of defense materials has gone, but certainly, a fair amount of it has fallen into the hands of the Taliban,” US National security adviser Jake Sullivan said earlier this week. 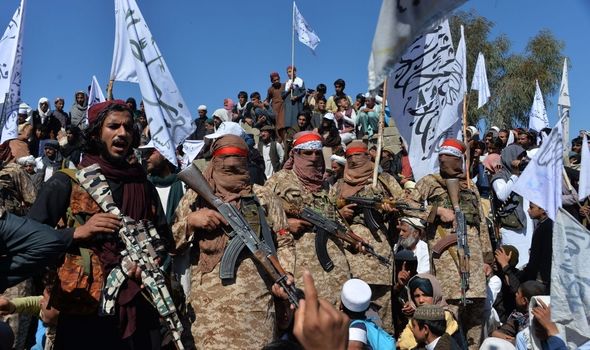 
A report last month by the Special Inspector General for Afghanistan Reconstruction (SIGAR) found the Afghan military possessed more than 150 aircrafts, which have now fallen into the Taliban’s control.


Following the emergency virtual meeting among the G7 leaders, the UK and other members of the countries pressured the US to delay its withdrawal of troops in order to carry out evacuations.


However, Mr Biden has said the US is “currently on pace” to reach the deadline at the end of August.


“The sooner we finish the better,” the US President said.