Corinna Schumacher has spoken about the F1 legend as part of an upcoming documentary set to be released on Netflix next month. In the trailer, Schumacher’s family pay tribute to his “strong” character as the legend continues his health battle following his life-changing skiing accident eight years ago.

Schumacher’s wife and children, Gina and Mick, talk about the 52-year-old who has not been seen in public since the accident in 2013.

Of her husband, Corinna said: “I just felt that he is somebody special.

“I think that he is simply very strong mentally.

“Extremely strong. He still shows me how strong he is every day.” 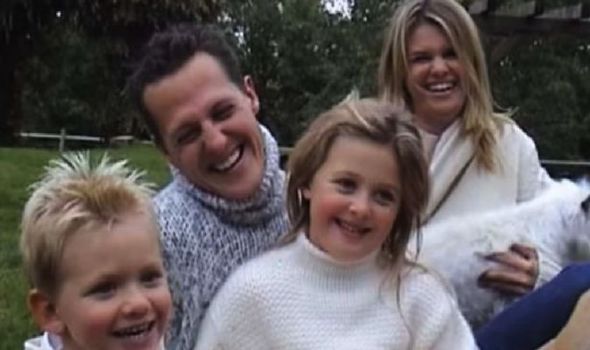 Schumacher’s wife opens up about his health struggles 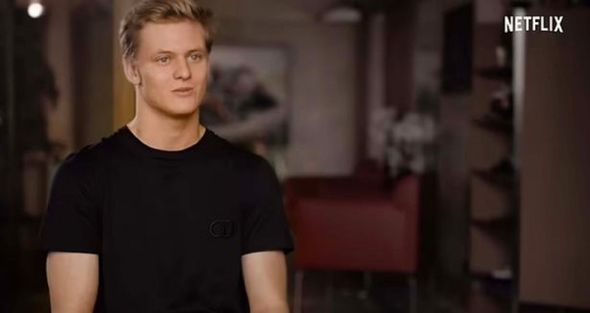 Mick Schumacher speaks about his father


Mick – who has followed his father’s footsteps into F1 racing – added: “When I look at him, I think, ‘I want to be like that’.”

In the documentary, Schumacher’s brother Ralf as well as Sebastian Vettel, David Coulthard and Bernie Ecclestone are all set to feature.

The F1 legend’s manager Sabine Kehm described the documentary as “the family’s gift to their beloved husband and father”.

She said: “Michael Schumacher has redefined the professional image of a racing driver and has set new standards.

Ricciardo emotionally looks back on duel with ‘god’ Schumacher 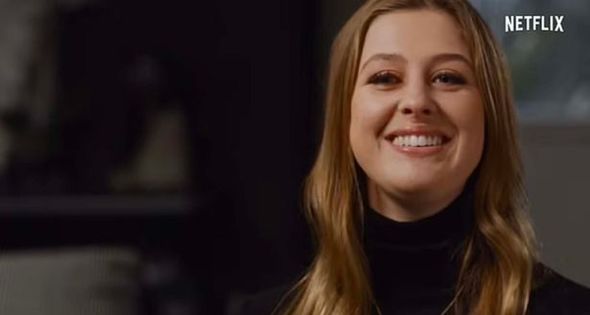 Gina Schumacher opens up about her father

“In his quest for perfection, he spared neither himself nor his team, driving them to the greatest successes.

“He is admired all over the world for his leadership qualities.

“He found the strength for this task and the balance to recharge at home, with his family, whom he loves idolatrously.

“In order to preserve his private sphere as a source of strength, he has always rigorously and consistently separated his private from his public life. 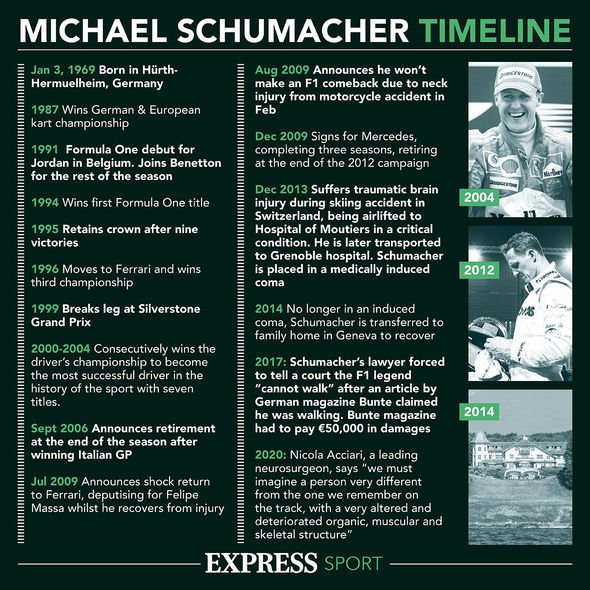 “This film tells of both worlds. It is his family’s gift to their beloved husband and father.”

The racing icon suffered devastating brain injuries while skiing in the French Alps and his condition continues to be closely guarded by his family.

He was treated by Professor Philippe Menasché, a world-renowned medical pioneer specialising in stem cell research at the Georges-Pompidou hospital in Paris. 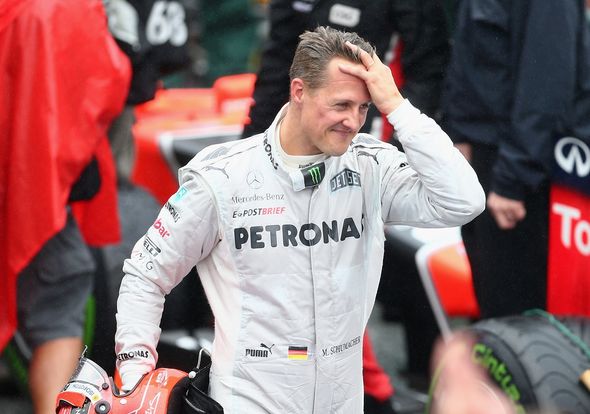 
Vanessa Nocker, who directed the film along with Hanns-Bruno Kammertons and Michael Wech, said: “Corinna Schumacher herself was our greatest support in this.

“She herself wanted to make an authentic film, to show Michael as he is, with all his ups and downs, without any sugar-coating.

“She was great and brave enough to let us do what we wanted, and so we respected and kept her boundaries.

“A very inspiring, warm woman who made a lasting impression on all of us.” 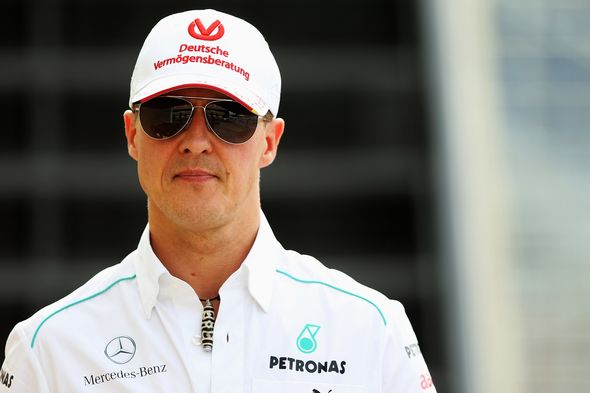 On December 29, 2013, Schumacher is understood to have hit his head on a rock while skiing with his son, Mick, who was 14 at the time.

He was airlifted to hospital for two operations after his ski helmet saved his life and was placed in a medically induced coma in a stable condition for six months.

Schumacher reportedly gained consciousness by June and was transferred to a hospital for rehab.

By September of the same year, he was able to go home so he could recover in private.