is currently facing significant scrutiny for his decision to withdraw US troops from Afghanistan. The President is also the subject of heavy criticism amid the ongoing evacuation of Americans and personnel in the region. But amid Mr Biden’s crisis, Vice President

is abroad on an official tour of Southeast Asia.

Where is Kamala Harris now?

As Vice President, Kamala Harris kicked off her tour of Southeast Asia on Friday.

On Monday, Ms Harris made her first stop in Singapore, meeting with several of the country’s leaders.

Ms Harris carried on with a visit to Vietnam on Tuesday following a three-hour delay in Singapore. 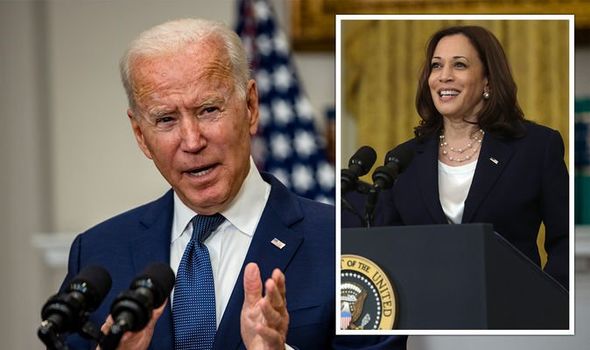 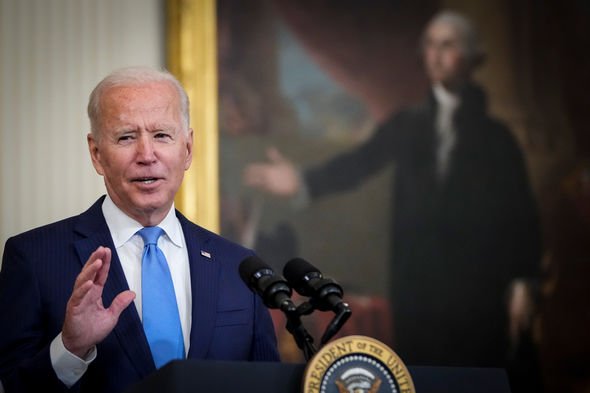 The Vice President’s visit was interrupted due to a report of an “anomalous health incident”, the US embassy in Hanoi said.

Reuters reported that “anomalous health incident” is a term the US government often uses to describe Havana Syndrome, a condition with symptoms such as dizziness, nausea, migraines and memory lapses.

The name of ‘Havana Syndrome’ stems from the first cases reported by American officials based in the US embassy in Cuba in 2016.

The US Embassy said in a statement: “The Vice President’s office was made aware of a report of a recent possible anomalous health incident in Hanoi, Vietnam.


“After careful assessment, the decision was made to continue with the Vice President’s trip.” 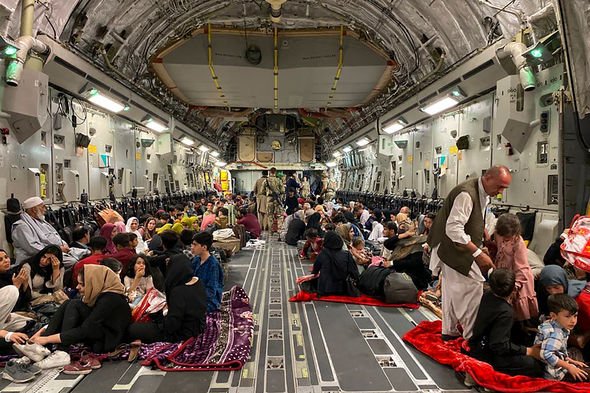 
How is Joe Biden faring in the polls?

Ms Harris’ tour of Singapore and Vietnam comes at a difficult time for the Biden administration.

American network CBS News carried out a poll last week that showed that more than half of those surveyed (53 percent) disapproved of how the President has handled the withdrawal from Afghanistan.

The poll also found 63 percent of respondents supported withdrawing troops from the country. 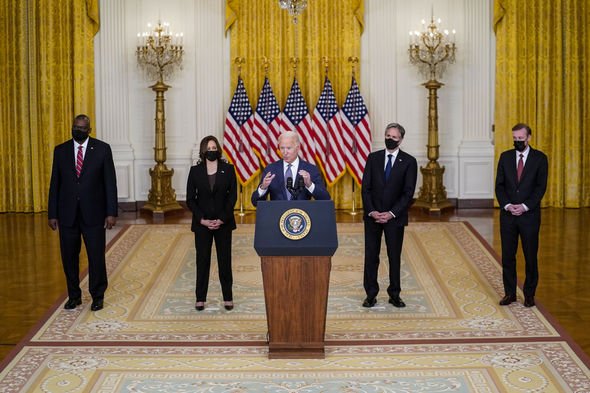 Ed O’Keefe from CBS News asked Mr Biden about the poll’s findings at a press briefing on Sunday.

Mr O’Keefe said: “The poll also found that based in part on what’s transpired in the past week, a majority of Americans — forgive me, I’m just the messenger — no longer consider you to be competent, focused, or effective at the job.”

Amid the chaos, it appears some Americans think Ms Harris could replace Mr Biden as President.

A Rasmussen Reports survey released last week found 43 percent of likely US voters think Ms Harris is qualified to assume the duties of the presidency.

However, 55 percent said Ms Harris is not qualified to assume the duties of the president.