Anthony Sabatini, a pro-Trump state house representative from central Florida, has described the unfolding crisis as “far worse” than Saigon and accused the

of creating an “avoidable” disaster. The Taliban’s lightening capture of Kabul has led to scenes reminiscent of the fall of Saigon during the Vietnam war. Thousands of terrified Afghans have converged on Kabul airport in a desperate bid to flee the country, before all foreign troops leave by the end of the month.

Horrifying reports and video images emerged last week of people falling to their deaths after clinging to C-17 jets, as they took off from the capital city’s airport.

Mr Sabatini, who is running for Congress next year, told Express.co.uk: “I think we obviously need an autopsy. We need an investigative panel to find out why this is happening and how it happened and who’s at fault.

“I assume it’s the President’s fault….ultimately he is responsible, but we will see what direct decisions were made and contributed to what seems like something that was very avoidable.”

The 46th US President announced in April his unilateral decision to withdraw troops from Afghanistan by August 31, after almost 20 years of military engagement in the country. 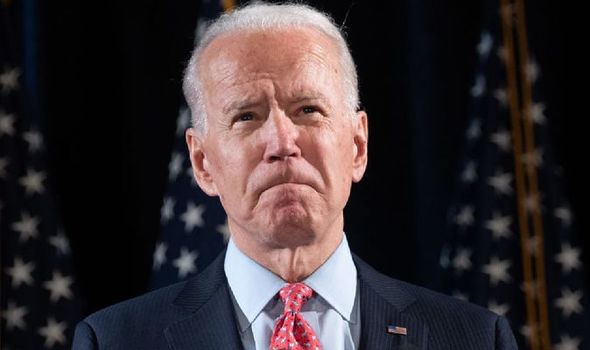 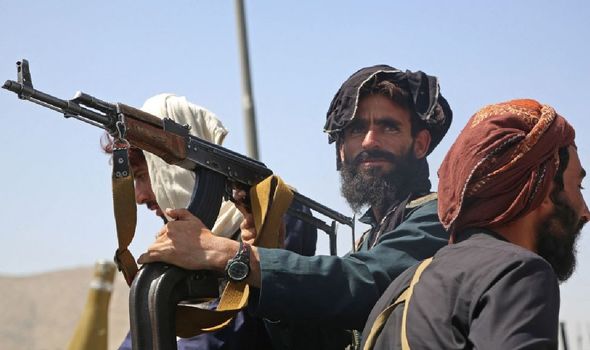 In an official statement issued by the White House at the beginning of July, Mr Biden claimed that “the drawdown is proceeding in a secure and orderly way.”

He added that he had been advised by military commanders to proceed swiftly and that “in this context, speed is safety.”

However, Mr Sabatini, who is a captain in the army national guard, argued that the pull out has been characterised by incompetence, creating a disaster to rival and exceed that which played out in Vietnam.

“Too much of the military appears to have pulled out before the civilians and other folk who were there for other purposes got out,” he said. 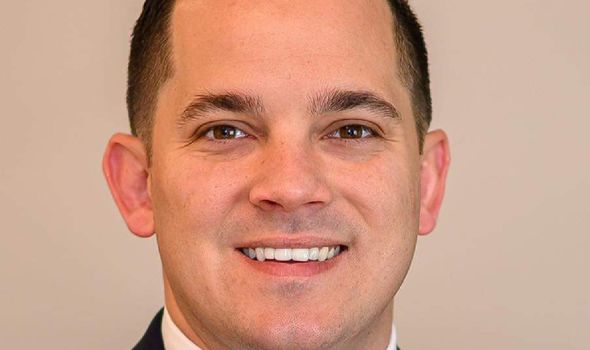 “It is different from Saigon in that sense – it is much worse and the threat was far lower.

“In Saigon you had a figure of 300,000 North Vietnamese moving in, whereas in this case the Taliban could easily have been held at bay.

“But it seems as if the incompetence of the Biden administration strongly contributed to the fact that they have created a disaster.” 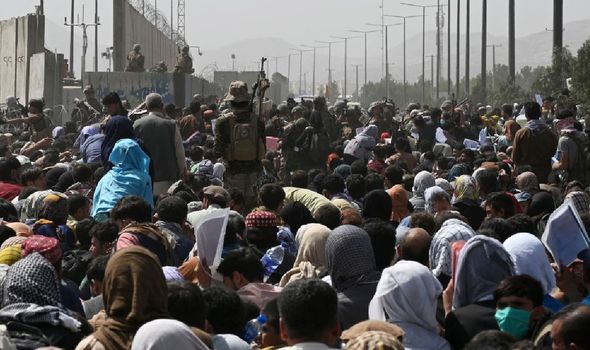 He added: “They just could not pull out in a correct manner – just really badly run and now the response of the President has really been to duck and hide and that is contributing to the decline of the US image. So it is a really really bad situation.”

On Monday, a Taliban spokesman confirmed to the BBC that there would be no extension to the deadline for foreign forces to leave Afghanistan.

His remarks came as a leading Afghan opposition figure to the Taliban’s takeover warned that a new civil war is inevitable without a comprehensive power-sharing agreement.