Afghanistan: Sense of ‘betrayal’ by US says expert

Expert Gabriel Gatehouse has revealed that the

due to lack of morale caused by the US “betrayal”. He said “history is going around in circles” as he reported fighters loyal to the former government had been hoping to secure support from international agencies such as the CIA.

Now in terms of who is leading this movement, politically it’s led by Amrullah Saleh, who until a week ago was Afghanistan’s vice president.

“He now calls himself the acting president of the whole country. 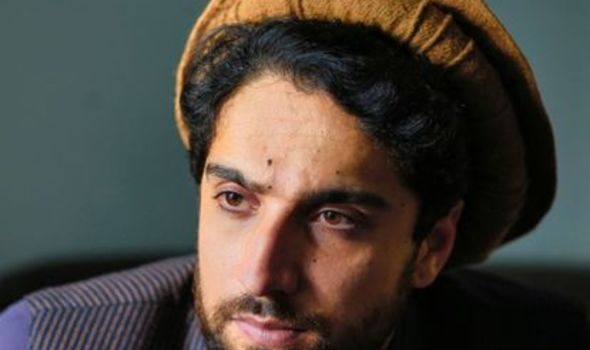 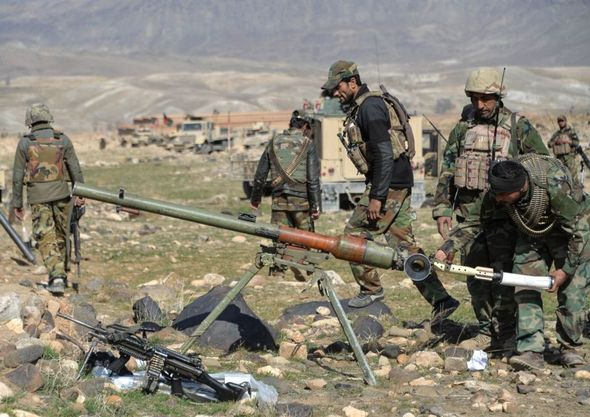 
nd he’s the son of the legendary Mujahideen fighter


who led the resistance


part of the Northern Alliance and who was assassinated


movement on this story tonight


a piece published in The Telegraph tonight


uoting an unnamed advisor to Ahad Massoud, saying he’s preparing to surrender to the


I have sent messages out


I’ve got denials of this from his spokesman


“They’re saying there is this sense of betrayal by the Americans, by the West.


we were let down 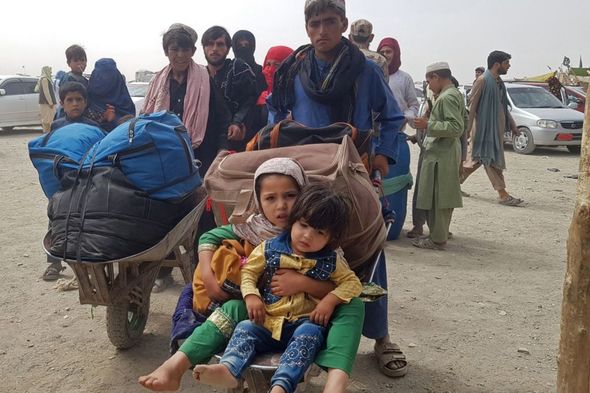 “So, what they’re publicly saying is that they would prefer to talk than to fight but if necessary, they will fight.

“But it’s clear at the same time that they’re really pushing hard now, looking for international support, whether that’s money or weapons just as the CIA in the 1980s and 90s.

President Joe Biden has said that the US will end evacuation at the end of this month.

However, Boris Johnson hopes to postpone this date and he will be holding a joint call with Emmanuel Macron and Angela Merkel on Tuesday in a bid to create a common strategy to convince Mr Biden to postpone the full withdrawal.