Several critics in New Zealand have argued that Ms Ardern’s zero-Covid strategy is falling apart as tough controls and lockdown restrictions continue to batter the country. There have been reports of toilet paper shortages and compulsory masks, in a nation which has seen fewer than 3,000 cases and just 26 deaths since the pandemic began. New Zealand was plunged into a snap lockdown last Tuesday after one coronavirus case was reported for the first time in six months.

The case was detected in Auckland, which is the country’s most populous city.

New Zealand has been seen as the last real holdout of the “zero Covid” strategy that it shares with its neighbouring Australia, which has seen its own efforts fall apart amid similarly low vaccination rates.

Sir Peter Gluckman, director at Koi Tu, a think tank at the University of Auckland, said: “We’re almost on the cusp here. 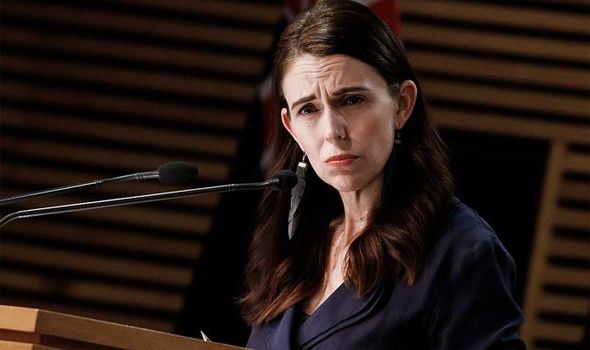 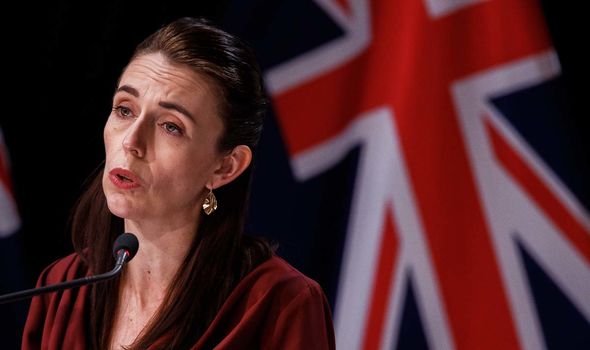 Ms Ardern is facing her biggest crisis yet.


“Can we get the genie back in the bottle, and hold out for long enough to get the population adequately vaccinated, and then open the borders?”

While many countries are used to lockdowns, restrictions and empty streets, New Zealanders on social media still seem to see the novelty of empty shops and quiet streets.

For example, a post on TikTok mocking foolhardy COVID-19 super-spreaders has racked up over 100,000 likes.

However, the economy could potentially suffer if lockdowns become a frequent occurrence. 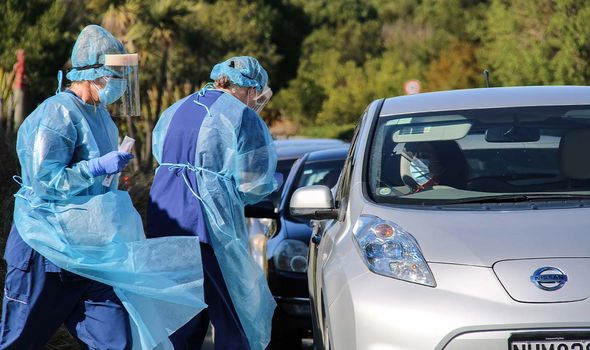 The country has three major exports, which include agriculture, tourism and education.

And the latter two are still being heavily affected by the tight border controls that include a mandatory quarantine period for new arrivals.

Unlike many other countries that are trying to rein in spending, New Zealand is still packing fiscal firepower, which is a side-product of decades of broadly prudent management that saw it running successive surpluses.

Arthur Grimes, senior fellow at Motu Economic and Public Policy Research, said: “We knew that there was going to be a rainy day when we were going to have to spend up large fiscally. 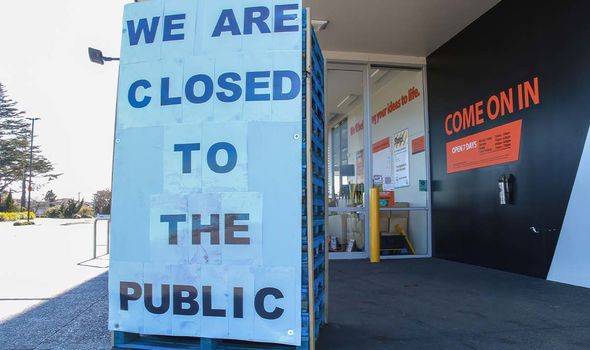 Many businesses could potentially suffer from frequent lockdowns. 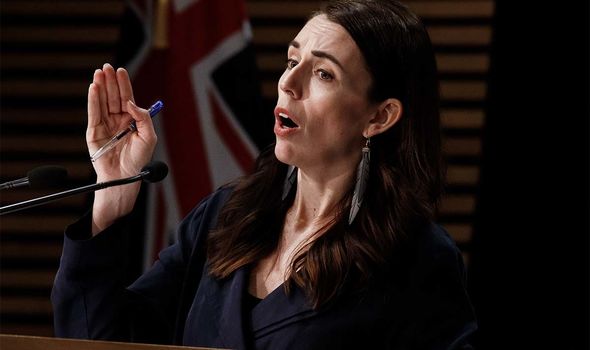 New Zealand has been seen as the last real holdout of the “zero Covid” strategy.

“We always thought it was going to be a foot and mouth disease outbreak, but it turned out to be a Covid outbreak.”

The virus has also had impacts elsewhere. House prices in New Zealand have increased by around a fifth on average in the past year.

Only a fifth of New Zealanders have been double-vaccinated, with supply constraints proving to be a major factor in the hold-ups.

Norman Gemmell, a professor at the University of Wellington, said: “People are wondering how honest the government was initially about its reasons for the slow vaccine rollout.

On top of that, Ms Ardern’s strategy was dealt a massive blow earlier this month, when Amazon made a surprise announcement that the production of the Lord of the Rings series, which has a budget of more than £730m, would move from New Zealand to the UK.

Amazon has not yet explained its decision, but there is a widespread suspicion that New Zealand’s tight border controls played a big part.

Ms Gemmell said: “The next year two years, we will definitely suffer from the closed borders.”

There is also a fear that other companies might follow Amazon in abandoning New Zealand due to the difficulties of getting workers into the country.

At the moment, there does not seem to be a shortage of people who want to enter the country under the current system, with the government’s Managed Isolation and Quarantine booking system, under which new-arrivals can book hotel places, being fully booked until the end of November.

Mr Grimes said: “The government is giving thought to how we can reduce the barriers of the fortress… which we’re going to have to do.”

“It’s not as if we can stay completely closed off to the rest of the world.”