Joe Biden urged to ‘take advice’ on Afghanistan by Foster

is refusing to take advice from his own military commanders, according to Arlene Foster. The former DUP leader told GB News that President Biden “is not taking advice from his military commanders and his advisers”. This comes amid reports in The Telegraph that the US President’s own aides were “too scared” to question him on key decisions made in the run-up to the US withdrawal from

Ms Foster said: “We have to focus on getting as many people as we possibly can out of Kabul.

“Ben Wallace has repeated today that we are not going to be able to get everyone out. That is completely heartbreaking. How do you decide who not to bing home?

“That is why the call for President Biden – he has put a hard deadline on leaving Kabul and leaving Afghanistan – and he needs to rethink that and take advice.

“Because we are hearing reports today that Joe Biden is not taking advice from his military commanders and his advisers. He needs to listen to what they are saying.” 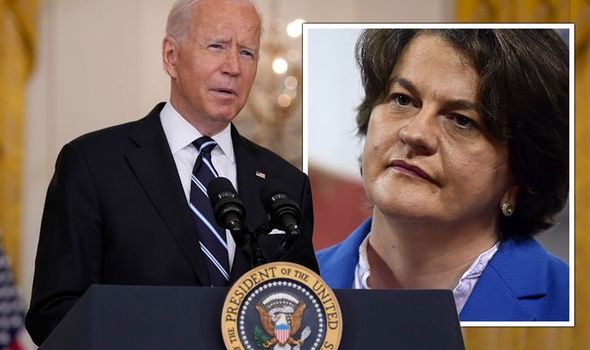 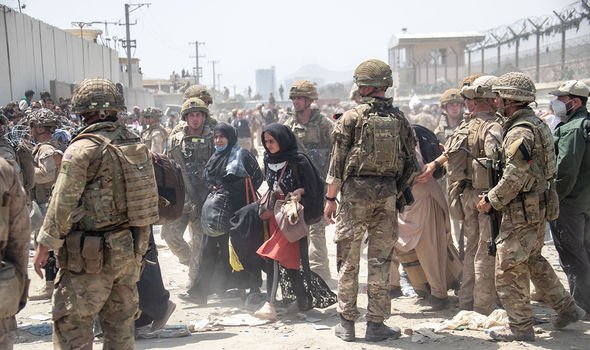 Sources close to the administration told The Telegraph that President Biden ignored warnings that the withdrawal would not leave the military with enough time to get US citizens and allies out.

According to those sources, Joe Biden resembles “a stubborn-headed and defensive president”.

Republican lawmakers have accused Biden of ignoring “assessments and dire warnings” from the military and intelligence community.

It was also revealed this week that US diplomats in Kabul wrote a memo last month warning Secretary of State Antony Blinken that Afghanistan’s government could quickly collapse. 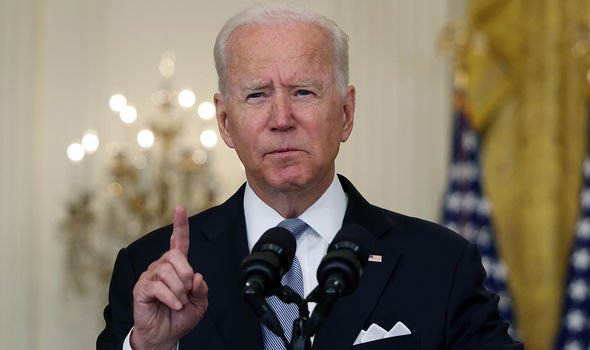 Nearly two dozen diplomats signed the memo in July urging the US to begin evacuations by early August.

deadline to withdraw troops from Afghanistan.

UK Defence Secretary Ben Wallace admitted that time is “ticking along, impossible to stop” towards the end of the UK’s military operation in Afghanistan. 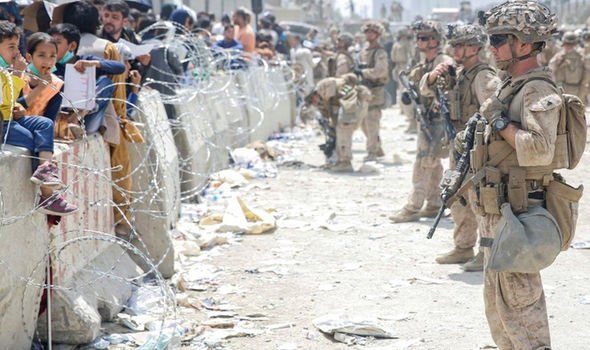 The EU’s foreign policy chief Josep Borrell has said it is “mathematically impossible” to evacuate 60,000 people by the end of the month.

This comes amid concern among security officials of threats from ISIS against the Kabul airport and those trying to get to the airport.

President Biden’s previous presidential rival Donald Trump said that the withdrawal “will go down as one of the greatest military defeats of all time”.

Speaking at a rally for thousands of supporters in Alabama, the former president called the situation in Afghanistan a humiliation.

He said it was “a total surrender” rather than a withdrawal.