Thousands of Afghans are trying to escape from Kabul international airport, which is currently held by troops from the US and UK.

Sky News reports several were killed this morning in a crush, whilst many other required medical attention.


Forsaken Fighters, an Australian group which supports Afghan interpreters, warned “tens of thousands” are at risk.


Speaking to the Sun Online, a spokesman said: “Interpreters on the ground in Kandahar have reported that the Taliban have been actively seeking out interpreters who supported coalition forces, even using local kids to help in pouting out people and going door to door to find them.


“People are being dragged from their houses and executed. It is a truly horrific situation.


“The sheer desperation of those people that assisted us is overwhelming.” 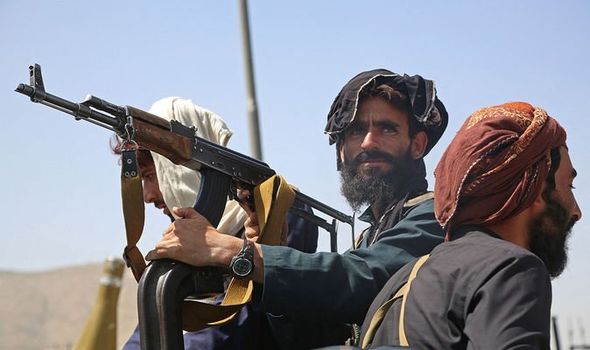 “People are being dragged from their houses and executed” 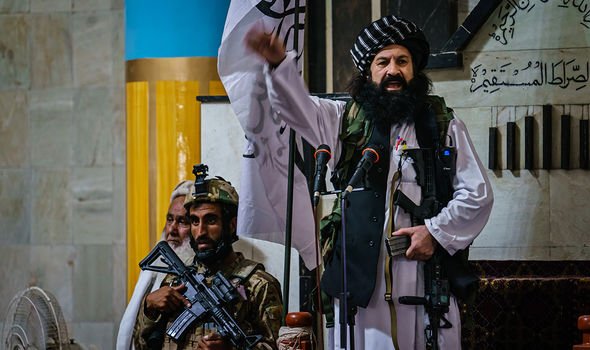 The Taliban control all of Afghanistan’s main cities


The spokesman noted “very public” reprisals are taking place, adding “we are dying over and over again”.


Kabul fell to the Taliban on August 15, following a lighting campaign across the country.


The Taliban offered an amnesty to those who worked for the Afghan government, or for western forces, but there are accusations this is being widely ignored by its fighters.


Christian Nellemann, executive director of the Norwegian Centre for Global Analyses, said in some cases the Taliban are targeting the families of interpreters if they refuse to give themselves up. 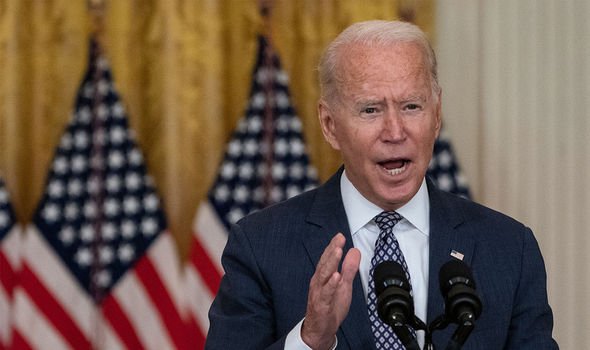 Joe Biden pulled US troops out of Afghanistan


He said: “They are targeting the families of those who refuse to give themselves up, and prosecuting and punishing their families ‘according to Sharia law’.


“We expect both individuals previously working with NATO/US forces and their allies, alongside with their family members to be exposed to torture and executions.


“This will further jeopardise western intelligence services, their networks, methods and ability to counter both the Taliban, ISIS and other terrorist threats ahead.”


Joe Biden has cancelled plans to travel to Wilmington, Delaware, on Saturday and will instead remain in Washington. 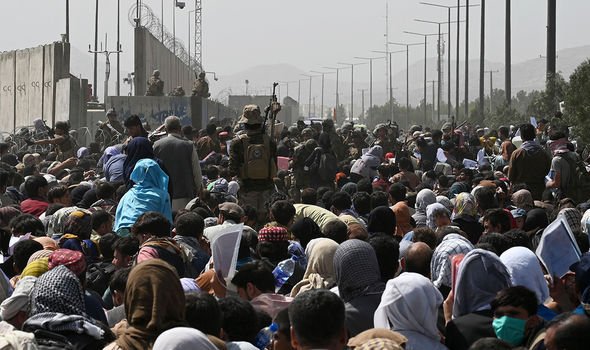 Thousands of Afghans are trying to escape from Kabul airport 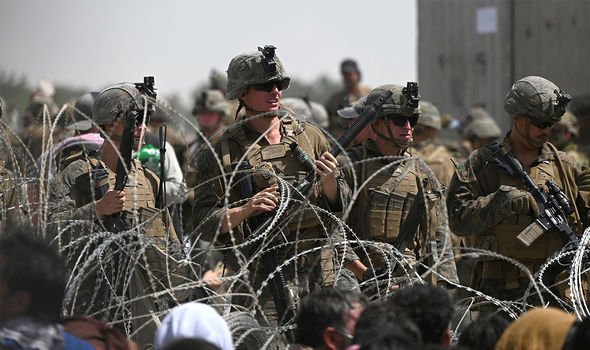 
The president ordered the withdrawal of all US troops by the 20th anniversary of 9/11.


In response other NATO members also pulled out their forces, and the Afghan army collapsed when fighting the Taliban alone.


Mary-Ellen McGroarty, from the World Food Programme, has warned of a humanitarian disaster in Afghanistan.


She said: “Even at the beginning of the year we already had 14 million people in crisis of hunger and we expect the situation is going to escalate given that we are going into what we call the hunger season.


“Given the extremely high needs right across the country we just have enough food to get us through September.


“We urgently need funding, $200m (£147m), and we need it now because we need to get food into the country before the winter starts, before areas are cut off by snow.”


The Taliban were overthrown by a US led invasion in 2001, following the 9/11 terrorist attacks on New York and Washington. 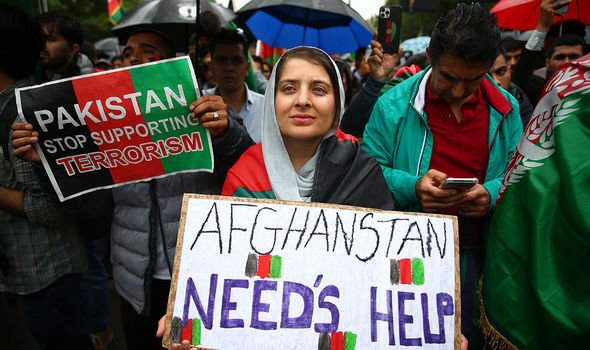 Protest in solidarity with the Afghan people in London

Al-Qaeda terrorists, who conducted the attacks, used Afghanistan as a base to train and plan their operations.


A rally in solidarity with Afghans facing Taliban took place in central London on Saturday.