Iran is ‘ready to attack back’ against Israel says Galloway 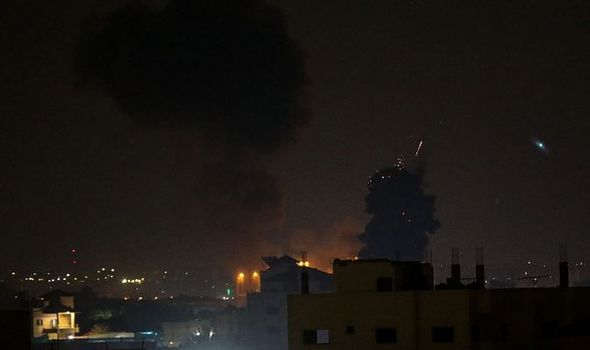 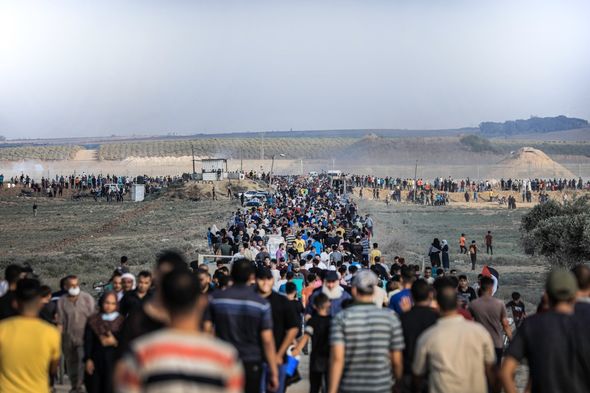 “The attacks were carried out due to the riots on the border fence, as well as the shooting of the Border Policeman,” the IDF said.

“The IDF will continue to respond with force to any terror attempts made by Hamas, and we view Hamas as being responsible for anything that happens in the Gaza Strip.”

According to The Times of Israel, Palestinians opened fire on Israeli aircraft. 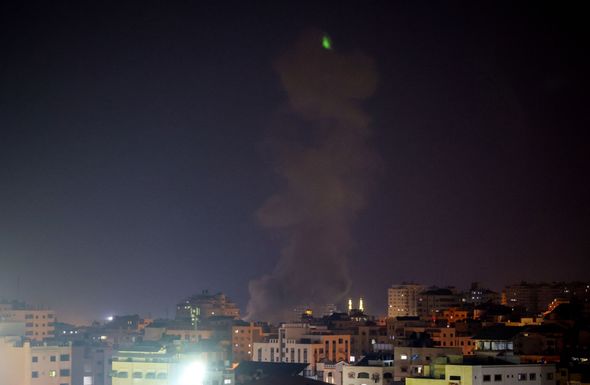 
A total of 41 civilians were injured during the riots earlier today, including a 13-year-old Palestinian.

The Israeli army said “hundreds of rioters” tried to climb the border fence on the Gaza Strip.

The army said they responded with “riot dispersal means, including when necessary live fire”.

A Border Force officer was shot by a protester and rushed to hospital.

A spokesperson from the hospital told The Times of Israel the officer was taken to the Beersheba Sorka Medical Centre in a critical condition.

The protests came after Hamas and other pro-Palestinian factions said they hoped to “defend” Al-Aqsa Mosque, the third-holiest site in Islam, from “attacks” by Israel.

National authorities responded by issuing stern words about the actions of the Palestinian protesters. 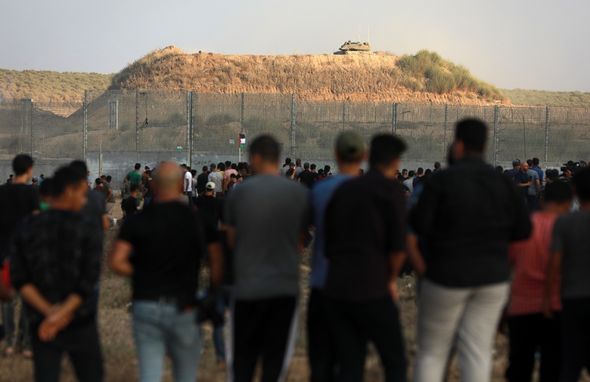 41 civilians were injured during the riots earlier today, including a 13-year-old Palestinian.


Kobi Shabtai, the Israeli Police Commissioner, said his forces would “continue to act firmly and with all our might against those who want to harm us”.

The Defence Minister, Benny Gantz, also told Israel’s Channel 13 TV news “these are definitely extremely serious events that will have a response”.