Horror scenes are unfolding across Kabul in Afghanistan prompting international concern. Afghanistan is bordered by

gap created by the chaotic withdrawal of US troops. No bonds of affection or trust bind China and the Taliban, but in recent years China has pursued narrowly defined goals endeavouring to intensify contacts with

The Taliban have prompted concern around the globe after a UN document warned the militants had stepped up their search for people who worked for Nato forces or the previous Afghan government.

The document revealed the extremist group have been going door-to-door to find targets and threatening their family members.

The Taliban has tried to reassure Afghans since seizing power – claiming there would be “no revenge”.

However, many claim the door-to-door searches prove the Taliban has not changed its tactics significantly enough since its brutal reign during the 1990s. 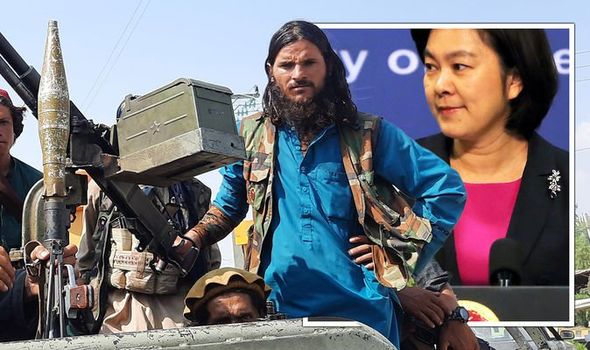 China-Taliban talks: The China labelled the Taliban ‘clear-eyed and rational’ in the wake of talks 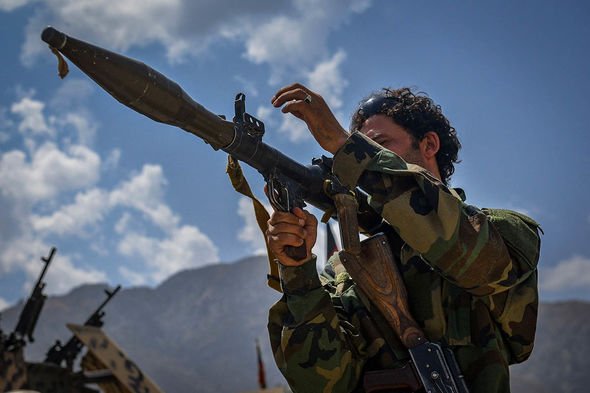 Almost a week after Kabul fell and the scramble to evacuate diplomats and embassy workers from Kabul continues.

More than 18,000 people have now been evacuated from the Afghan capital, according to a Nato official.

Crowds have swarmed the airport since Sunday, with hundreds still gathered near the tarmac in a desperate bid to flee.

The mass exodus and the handling of the US withdrawal have seen President Joe Biden’s approval rating plunge in recent days, reaching its lowest level so far.

And now China has stepped into the fray, condemning the US as it revealed the nation is in talks with the Taliban. 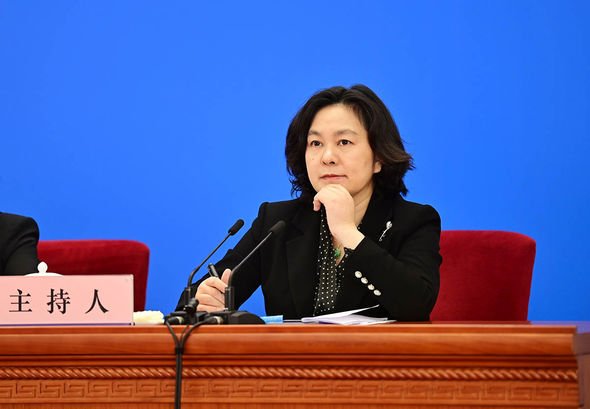 China-Taliban talks: More than 18,000 people have been evacuated from Kabul

The superpower nation said the group appears to be more “clear-eyed and rational” and called for an “objective judgement” on their actions after the Taliban seized power in Afghanistan.

China added it hoped the group would deliver on its promises, including protection of women’s rights.

Chinese Foreign Ministry spokesperson Hua Chunying said the situation has not been fixed completely, but it believes the country will not repeat its history seen in the 1990s.

Speaking at a media briefing this week, Ms Hua said: “Afghan Taliban will not repeat the history of the past and now they are clear-eyed and rational.” 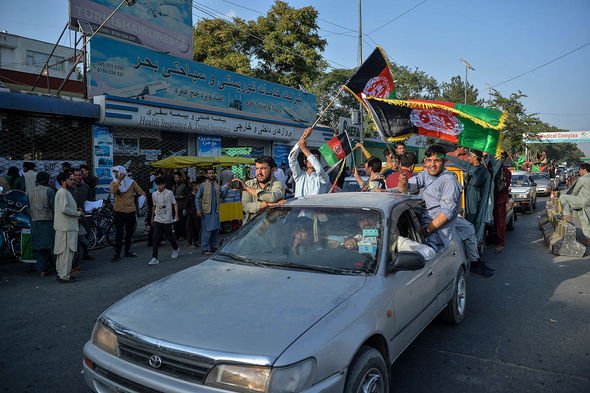 China-Taliban talks: Ms Hua said the situation in Afghanistan has not yet been fixed completely

She added: “Actually, the rapid resolution in the country shows that there is a lack of objective judgement in this situation and failure to accurately grasp public opinion in Afghanistan, especially certain Western countries should draw lessons from this.”

The Chinese spokeswoman said leaders of the Taliban have openly said the group is working to resolve problems faced by Afghan people, meet aspirations and strive to create an open, inclusive Islamic Government.

Ms Hua said: “Actually, we have been saying on the basis of respecting the sovereignty of the country and the will of various factions, China maintained communication and contacts with the Afghan Taliban during the last couple of days after the major changes have taken place in Afghanistan.” 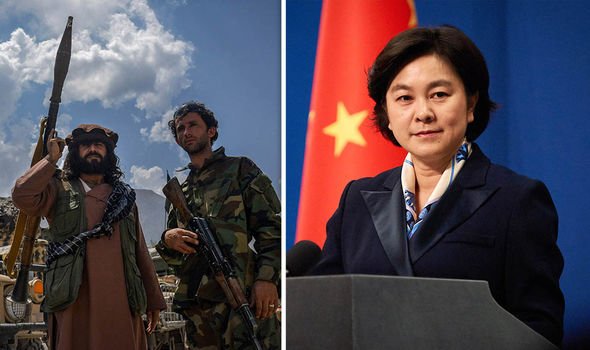 Earlier this week, China said it would decide to extend diplomatic recognition to the Taliban or not, but only after a government was formed in the country.

The state said it hoped its Government would be “open, inclusive and broadly representative”.

Ms Hua said the group has said it is committed to equality for all, eliminating discrimination and pardoning former Government employees.

The Taliban also said it will take responsible action to protect the safety of the Afghan citizens and foreign missions and would like to develop good relations with other countries.