Mr Saleh has called on fellow Afghans who oppose the

takeover to join other fighters in Panjshir – where he has proclaimed himself as the country’s rightful ruler. He tweeted: “Join the resistance. I will never, ever and under no circumstances bow to Taliban terrorists.”

Those set to counter the Taliban include Afghan special forces and commandos.

They received training from American and British forces, purportedly including the Special Air Service (SAS).

A source told Sun Online: “We are thousands and many more are coming. We have local people as well. 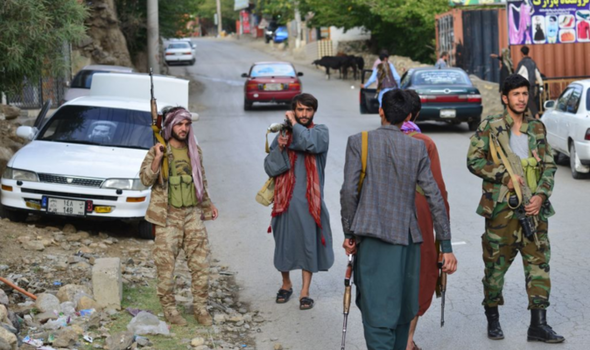 ‘We are thousands!’ SAS-trained troops join Afghanistan ‘resistance’ against Taliban

“It is not ordinary resistance. It is the resistance of thousands of trained forces who are familiar with every inch of the soil and who has excellent experience in fighting the terrorists for the past 20 years.

“I am not going to die before destroying the Taliban. We will fight till the last bullet.”

Panjshir’s mountainous landscape is currently controlled by checkpoints and guards.

It is reported soldiers from the Afghan army have also been heading to Panjshir to join the resistance with their weapons. 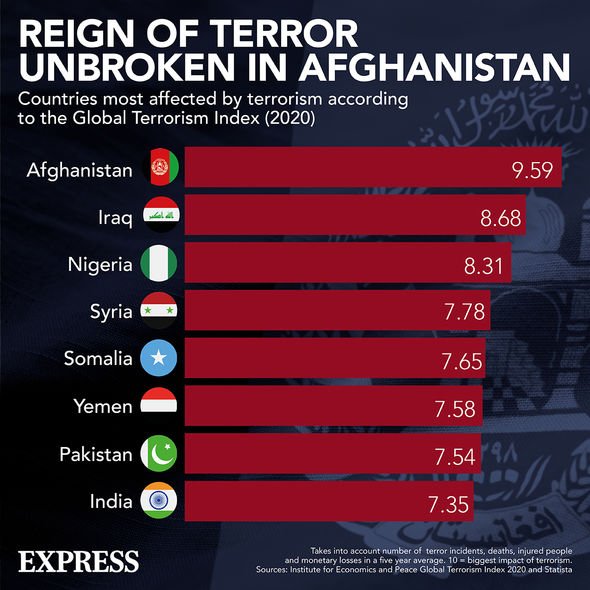 Reign of terror unbroken in Afghanistan

They are operating under the Northern Alliance movement – a group which fought against the Taliban during the 90s.

The group is now led by Ahmad Shah Massoud, the son of the group’s late leader who shares his name.

Ahmad Massoud, who was trained at Sandhurst, wrote in the Washington Post: “No matter what happens, my mujahideen fighters and I will defend Panjshir as the last bastion of Afghan freedom. Our morale is intact. We know from experience what awaits us.

“But we need more weapons, more ammunition and more supplies.”

He added the US “and its democratic allies” are “our only remaining hope”.


PM: No military solution as Taliban close in on Kabul


Will the UK go to war with Afghanistan? UK has ‘right to intervene’