Jens Stoltenberg said during a

needed to get involved and help the situation in

due to their close relationship with the

. Analysts have suggested Pakistan has been providing supplies and support for the Taliban with the United Nations Security Council choosing to exclude Pakistan from Afghanistan discussions due to their suspicions. Mr Stoltenberg called out the country, demanding it does more to help the region, as Pakistan bolsters its borders and makes asylum applications more tricker to complete.

During a conference, Mr Stolenberg said Pakistan has a responsibility for what happens to Afghanistan in the future as the rest of the world prepares for another refugee crisis following the Taliban takeover.

He said: “I think what is important now is that whatever new government we will get in Kabul, this is an inclusive government.

“And everything that can help to support such a process I think is helpful.

“When it comes to Pakistan, I think that Pakistan has a special responsibility, partly because Pakistan is a neighbour of Afghanistan. 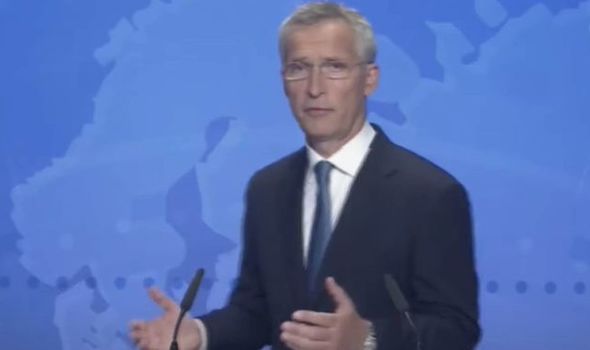 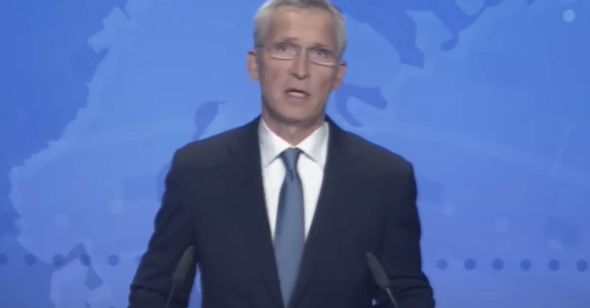 “And partly because of Pakistan’s close relationship with the Taliban.

“So, I think, Pakistan has a special responsibility to make sure that Afghanistan lives up to its international commitments.

“Also that Afghanistan, not once again, becomes a safe haven for international terrorists.

“A stable Afghanistan is in the interest of all countries and not least the neighbours as Pakistan is.”

Kabul: James Heappey on leaving people behind in Afghanistan 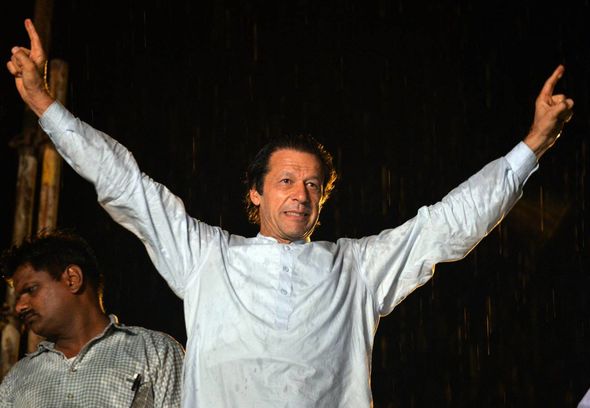 Imran Khan said the Taliban broke the shackles of slavery

He added many weapons the Taliban used were acquired in Pakistan through black markets but their rise would spell problems for neighbouring countries.

Information and broadcasting minister for Pakistan Fawad Chaudhry argued Pakistan was the biggest victim of the Taliban as he rejected claims the country has been working with the group.

The BBC reports Pakistan has made the vetting process for Afghans entering Pakistan much stricter as they do not want militants disguised as civilians making the crossing. 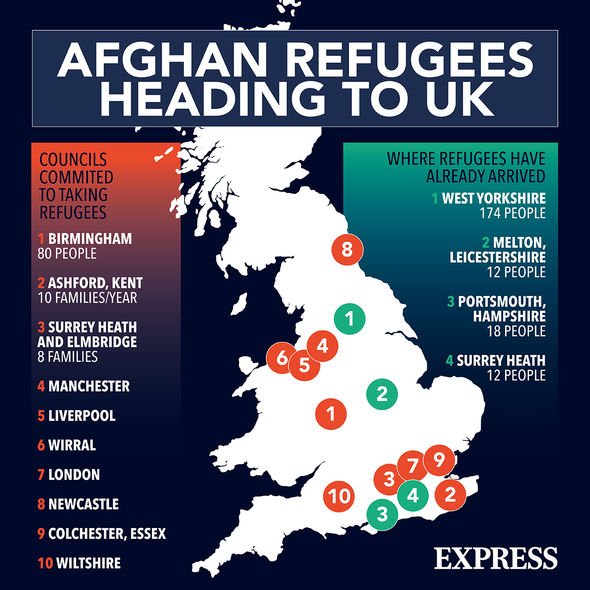 Many questions have been raised over how the Taliban were able to secure the weapons and supplies needed for their takeover of Afghanistan.

Some suggest Pakistan have been supplying the group with weapons and other forms of support.

Others point out the large cache of weapons left behind by western forces as they abandoned camps across the country.

Al-Qaeda leader Osama bin Laden was also found in a walled compound in Pakistan in 2011 where he was shot and killed.