Taliban being part of solution ‘makes me sick’ says Heappey

made him “sick.” Mr Heappey argued that the need to open up a dialogue with the Taliban was “inevitable” but added that the scenes coming out of Afghanistan were nauseating as someone who had

risked their life in the conflict.

Mr Heappey told Sky News: “It was always inevitable that the Taliban was part of the solution in Afghanistan.

“It makes me sick, of course it does, to see the scenes that we are seeing in Afghanistan.

“I gave some of the best years of my life and I risked my life in Afghanistan.

“But when I was patrolling in Sangin in 2009 and in Kabul in 2005 I was doing my best to make a difference in those six months to the people that lives in those communities. 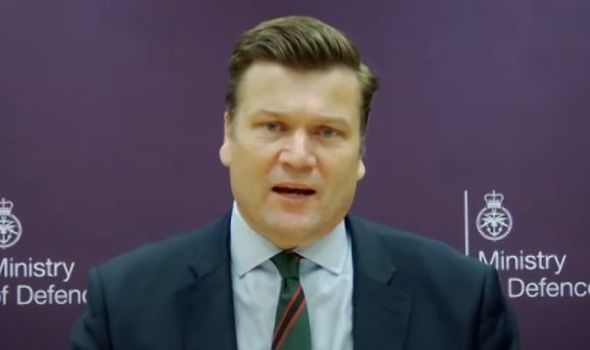 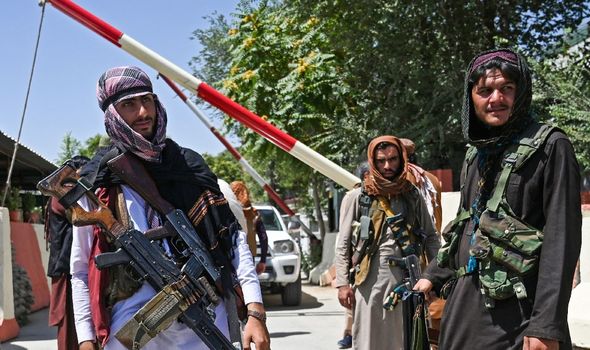 Taliban being part of solution ‘makes me sick’ says ex-soldier

“What is happening now is for politicians to answer for.

“But the fact that the Taliban are part of the peace, as painful as that is for people like me who have survived.

“It was always going to be the reality.”

Afghanistan was overrun by the Taliban in a matter of weeks with the capital Kabul falling last Sunday sparking a humanitarian crisis.


A string of Tory MPs, including some Afghan veterans, have slammed the Government’s handling of the crisis in Afghanistan.

It comes as a veteran from the war in Afghanistan told broadcaster and MP David Lammy he has contemplated handing back his medal won in recognition for his service.


Former soldier Tom, who fought against the Taliban as part of the Parachute Regiment in Afghanistan, appeared on the verge of tears as he discussed the situation with the Labour MP on


The veteran compared his feeling on the Afghan medal to those won by previous generations in World War II and the Falklands War. 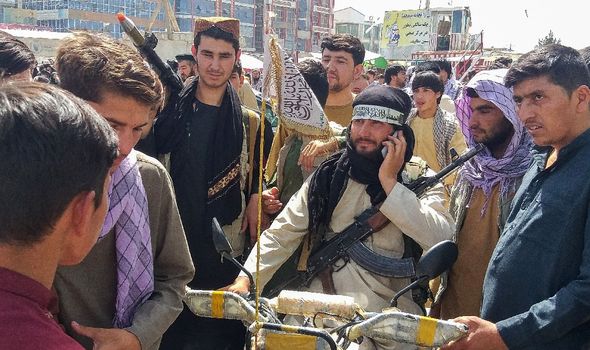 “But the other day like I dug out by Afghanistan medal and I just looked at it and I felt maybe I should hand it back.

“Just because when you see the old boys and they have their World War II medals like they liberated Berlin.

Referring to Falkland War veterans, Tom continued: “They marched on Stanley, they won and it just…I don’t know…I don’t know.”