President Biden has withdrawn US troops from Afghanistan, leaving a vacuum with the country’s allies the Taliban has since filled. The insurgent organisation that claimed power after retaking Kabul over the weekend is now on the cusp of forming a government. As the west’s Afghan allies risk severe retribution, much of the blame has landed at Mr Biden’s feet, which will soon make itself clear through his already suffering approval rating.

How does Joe Biden’s approval rating compare with Donald Trump?

Now seven months into his first term, Joe Biden has retained much of the popularity that propelled him into office.

He secured the most significant vote share of any presidential challenger in US history last year, with the backing of 81,282,903 Americans to Mr Trump’s 74,223,030.

But the Afghanistan crisis now threatens to drag him near an approval black hole once occupied by his predecessor. 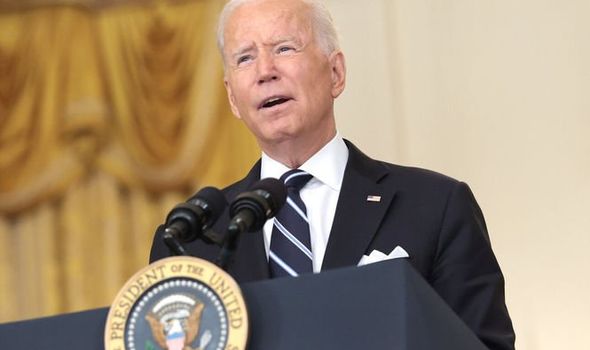 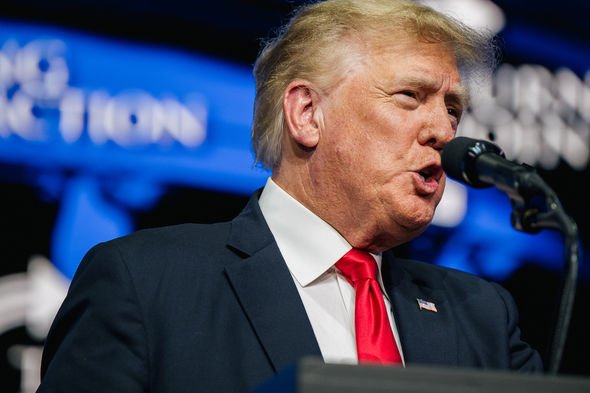 Mr Biden has enjoyed a consistently high approval since his inauguration in January.

His total rate has sat around 53 percent for the last year, but it dipped below majority approval for the first time this week.

On August 16, pollsters with FiveThirtyEight recorded an approval rate of just 49.9 percent.

As of August 19, that total has collapsed by nearly another point to 49.1 percent. 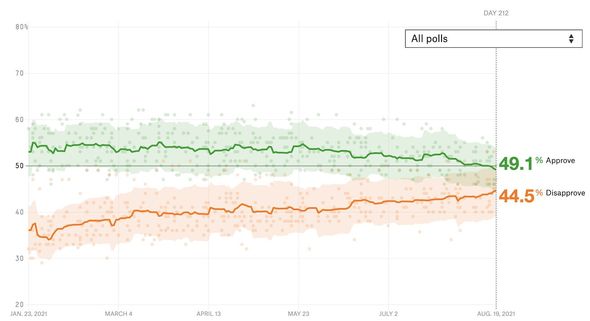 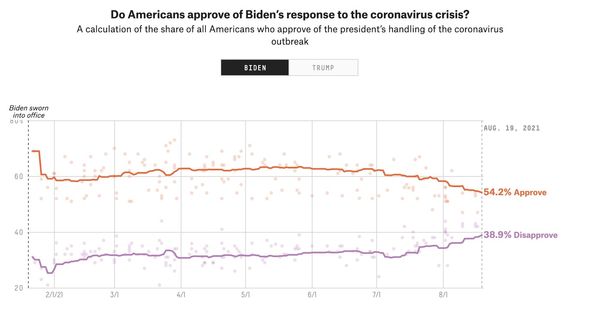 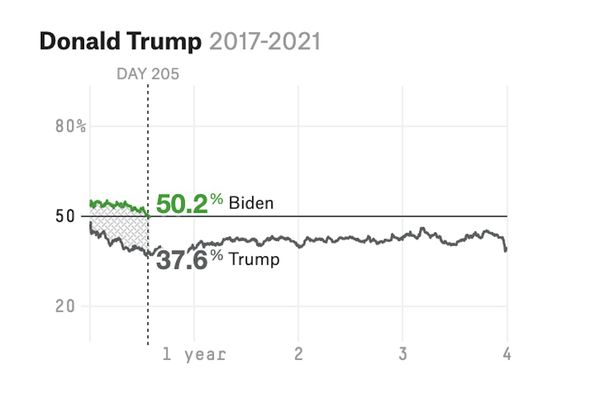 Although this might discourage some of Mr Biden’s loyal voter base, his recent decline is mild compared to Mr Trump’s.

The controversial former President saw a pronounced and almost immediate dip in his approval rate after taking office.

He started his term in 2017 at 44.4 percent – near the highest his support reached while in office. 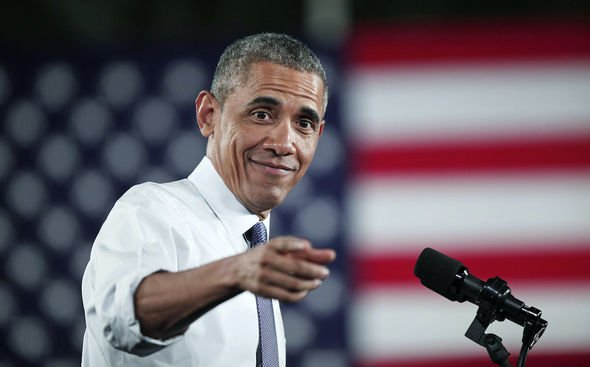 By August 19 of his first term, “The Donald” was one of the least popular Presidents with 37.7 percent approval.

Throughout the rest of his time in office, the rate remained below 50 percent, hitting a career-high of 45.8 percent in his penultimate year.

Mr Trump was the first and only President documented by FiveThirtyEight to start his time in office with an approval rate below 50 percent.

All of them saw approval dip below 50 percent at some point while they were in office.

Well-regarded President Barack Obama hit 49.6 percent for the first time less than a year into his 2009 term.

The primary reason behind his trouble lies in the pandemic, however, rather than Afghanistan.

As of August 19, the pollsters found a growing rate of people – currently 38.9 percent – disapprove of the way he has handled Covid.

Just 54.2 percent approve of his conduct, a significant drop from January.

When he took office, 69 percent of Americans saw his handling of Covid in a positive light.

Where Mr Biden’s approval range will eventually settle remains to be seen.

Mr Obama’s gently hovered around the 45 percent mark, while his predecessor George W Bush saw his spike to 88.4 percent following the September 11 attacks but ended his terms on 50 percent.