Following the September 11 attacks in 2001, the US invaded

and overthrew the Taliban regime. But after 20 years, the

and its allies, including the UK, are withdrawing from Afghanistan, with the Taliban regaining power faster than western nations had estimated. With the previous

regime centred on a strict and brutal interpretation of

, desperate Afghans are trying to leave the country to avoid another period of Taliban rule in Afghanistan.

The world was shocked to see crowds of desperate people at Kabul’s airport earlier this week, many climbing onto planes and falling to their deaths in their attempts to flee.

Many comparisons were made after Kabul fell to the Taliban on Sunday with the Fall of Saigon in 1975. 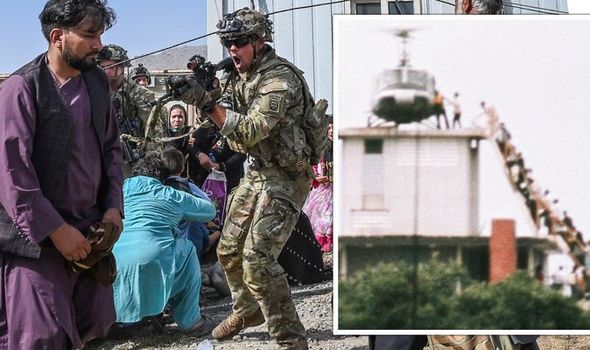 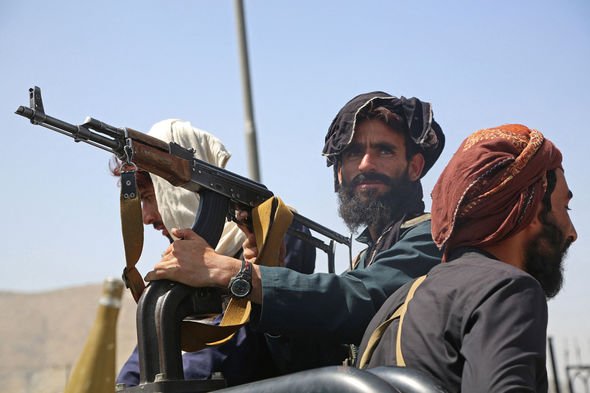 The Taliban has now taken control of Afghanistan

Both the Vietnam War and the conflict in Afghanistan are complex and cannot be oversimplified. But there are some comparisons and differences to be drawn between the two wars, according to historical experts.

Dr Aurelie Basha, a lecturer in American History at the University of Kent, outlined several striking similarities between the Vietnam and Afghanistan conflicts, the first being a “catastrophic failure of intelligence”.

Dr Basha said: “The Vietnam War was partly lost because US intelligence was so poor and yet again, you see US estimates of how quickly it would take the Taliban to take over the country were completely off the mark.

“If their estimates had been more accurate, this messy scramble would not have happened.

“Newspaper stories have been around for decades about systemic problems within the Afghan military so the intelligence was there.” 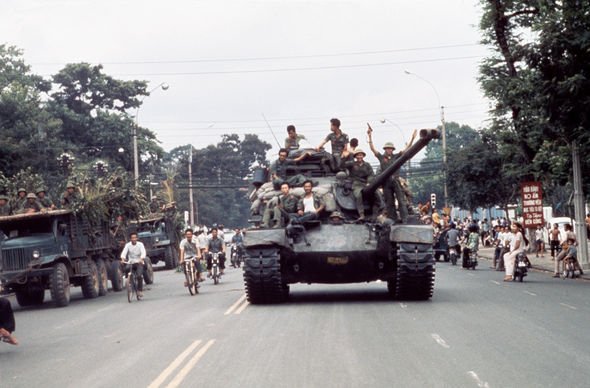 Dr Basha also outlined how “failures of the partner state” contributed to the outcomes in both the Vietnam and Afghanistan wars.

Dr Basha explained: “In the dawning years of the US commitment to South Vietnam, much like in Afghanistan, the United States dumped enormous amounts of military equipment onto the South Vietnamese.

“At one point, the South Vietnamese Air Force was one of the biggest in the world. But they did not have the training or expertise to maintain that equipment, they were riddled with corruption and rivalries that made them ineffective as a fighting force.

“That also seems quite similar in Afghanistan where the United States and its allies trained, armed and financed the military so generously and has ultimately little to show for it.” 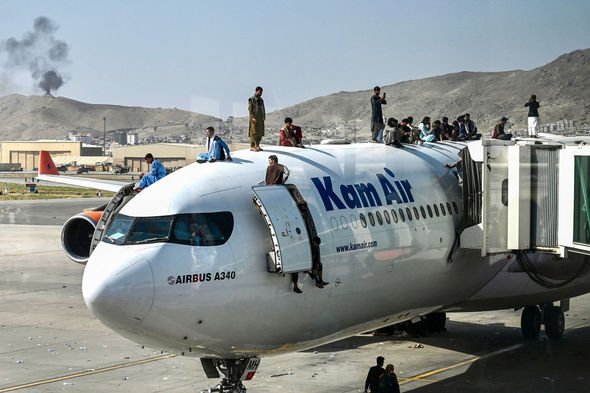 A devastating similarity between the two wars is the “human tragedy” evident in Afghanistan right now and in Vietnam years ago.

Dr Basha added: “There’s a real human tragedy here for the Afghans who staked their lives, safety and aspirations on the assurances that were given to them by international partners who then suddenly withdrew, leaving them to fend for themselves. I think Vietnam War historians are especially worried about the potential humanitarian crisis that looms.”

Although many parallels can be drawn between the Vietnam and Afghanistan conflicts, Dr Basha pointed out some differences between them.

She said: “The big difference, however, is that Vietnam was an American war but, in this case, it was a multilateral war with many allied countries involved over the years.” 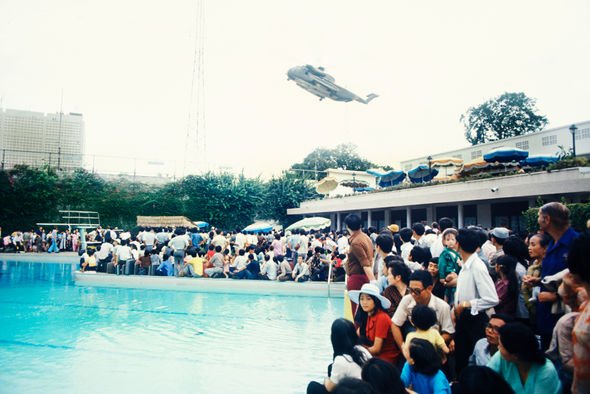 She added: “You might also point to the fact that Afghanistan was never as unpopular or polarising as Vietnam.

“Some are concerned about the ‘forever wars’, but this is nowhere near as divisive within the United States (or for that matter, here) as Vietnam was.

“So Trump and Biden made a choice to end the war but not necessarily because they were compelled to.”

In recent days, the President has faced additional pressure for the hasty way America has evacuated Americans and Afghans in the country.

The defeat of the US and its allies in Afghanistan could have a significant impact on America’s future foreign policy.

Dr Sean Fear, a lecturer in International History at the University of Leeds, said: “Although it is still too early to do much more than speculate, the United States’ humiliating withdrawal after twenty years of conflict in Afghanistan, as well as in Libya and Iraq, will likely further dampen American public enthusiasm for overseas military intervention.

“The United States will continue to play an aggressive role intervening overseas to pursue its interests, but the use of drone warfare, clandestine special forces units and private military contractors to obscure foreign policy from public scrutiny seems likely to accelerate.

“However, the rapid and shambolic collapse of the Afghan state, combined with American inability or disinterest in guaranteeing the safety of Afghan partners and their families, has weakened American strategic credibility and moral authority, even if few heads of state regarded an indefinite American military presence in Afghanistan as plausible.”