US should prepare for ‘multiple wars’ with China says Gertken

The pandemic began in China on November 17, 2019, when a 55-year-old from Hubei province was the first person to contract COVID-19, according to a report published by the South China Morning Post. From that day forward one to five new cases were reported each day, and by December 20 there were 60 confirmed cases.

The Chinese government originally attempted to cover up the outbreak from the rest of the world, but later reported the new virus to the World Health Organisation (WHO) on December 31.

Unfortunately, Chinese officials reported no possibility of human-to-human transmission, and this negligence is what helped turn a small outbreak into a global pandemic.

An investigation also found that Chinese leaders in WHO most likely had a hand in prioritising China’s economic interests over halting the spread of the virus when it first emerged.

On December 30 Doctor Li Wenliang, 34, wrote a post to a closed group of medical school classmates on the Chinese social media site WeChat.

He said that had seen “seven cases of severe acute respiratory syndrome (Sars),” and urged his co-workers to “be on the alert” but to keep the news inconspicuous.

Four days later, Doctor Li was detained by police in Wuhan for “spreading false rumours”, along with several other medical experts.

He was forced to sign a police document to admit he had breached the law and had “seriously disrupted social order”.

The Chinese authorities also heavily censored social media by deleting posts warning of a new respiratory disease, and Dr Li later died from Covid in the hospital where he had worked.

On January 8 a team of experts from the National Health Committee identified a new coronavirus as the cause of the epidemic.

The first Covid case identified outside China was in Thailand on January 8, the first case in the USA appeared on January 15, and the first in the UK on January 23.

After that, Covid went from something a bit unusual on the news that seemed like a million miles away, to the most dominant part of every human’s life. 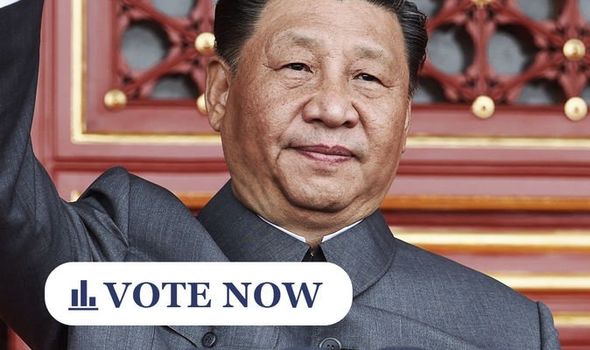 In the first months of the pandemic, ex-President Donald Trump was very complimentary of the Chinese government.

At the end of January 2020, he said: “China has been working very hard to contain the coronavirus.

“The United States greatly appreciates their efforts and transparency.

“It will all work out well.

“In particular, on behalf of the American People, I want to thank President Xi!”

Three and a half months later the President Xi Jinping announced China would donate $2billion to fight the coronavirus pandemic and send physicians and supplies to developing countries, especially Africa.

By September 2020, Donald Trump’s tone had drastically changed towards what he dubbed the “China virus” and “Kung flu”.

He said: “This is nobody’s fault but China.

“They allowed this to happen.”

At a recent Republican convention, Donald Trump said: “The time has come for America and the World to demand reparations and accountability from the Communist Party of China.

“We should all declare within one unified voice, that China must pay. They must pay.”

He added that China should be presented with a bill for $10trillion, and all countries that owe money to China should cancel their debts “as a down payment on reparations”, as well as placing 100 percent tariffs on all goods coming from China.

Do you agree with Donald Trump? Should punishment be placed on China? Let us know by commenting.

Reports have suggested that US officials are also discussing whether families of victims could sue China.

In Missouri a case was brought against China for civil damages, but it was immediately dismissed by China as “absurd”.

Calls for financial justice have come from Africa too, as millions headed closer and closer to starvation during Covid.

Obiageli Ezekwesili, former Vice President for the Africa region at the World Bank and the former minister of education for Nigeria, said: “The COVID-19 pandemic has dealt a severe injury to Africa’s development prospects and worsened the conditions of its poor and vulnerable.

“The continent must be accorded damages and liability compensation from China, the rich and powerful country that failed to transparently and effectively manage this global catastrophe.”


However, China argues that the global Covid outbreak was not their fault and simply just potluck.

There have been numerous pandemics in the past originating from various parts of the globe such as Ebola, SARS, Yellow Fever, Spanish Flu, and Swine Flu, and no country has ever been forced to pay reparations.

LSE academic Prateek Singh wrote in defence of China: “Nowhere in the history of the civilised world has a nation ever been compelled for being unable to curb the spread of a disease, so why should China be held liable?

“No country would deliberately spread a disease in the territories of another, on simple humanitarian grounds that are respected by all states of the world.

“It was impossible for Chinese officials to study the virus so closely, as to be able to aware the world of its method of transmission.” 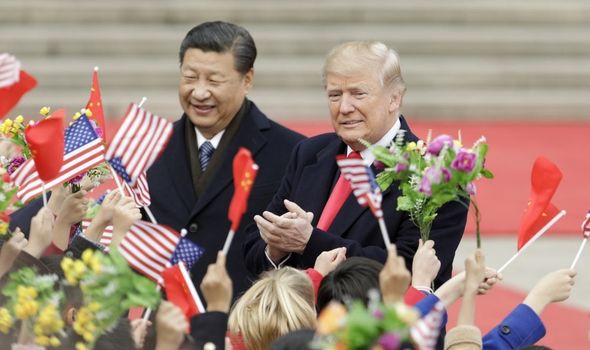 
But blame has been placed on China by the wider public too, and vengeful posts have littered the internet with racist rhetoric against the Chinese.

This wave of hate was sparked by reports that the virus was most likely born from a Chinese citizen eating an exotic animal like a bat.

Wuhan’s Huanan Seafood Wholesale wet market was identified as the original site of the outbreak, a place where thousands of animals are stuffed together in small cages and bought as food, including snakes, beavers, porcupines, and baby crocodiles.

Campaigners have argued that China should have tighter surveillance on the health and safety standards of these markets, and that if proper regulations were put in place, the outbreak would not have occurred.

Other scientists have said that the outbreak was manmade and was accidentally leaked from a science lab in Wuhan, but this is a claim that China strongly deny.

If this allegation were correct, then forcing China to admit blame and pay reparations would be more plausible.

The bill for global economic damage placed on China’s shoulders would be astronomical, since there is not a corner of the world the virus has not touched. 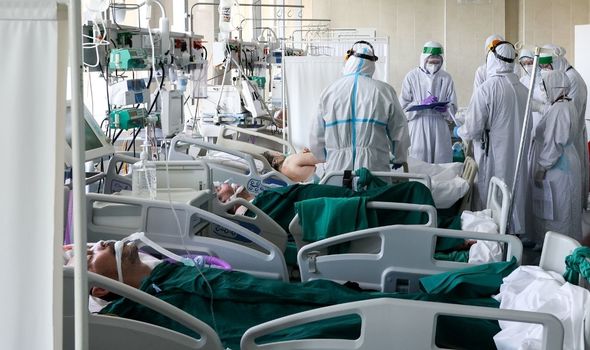 
In the UK, when the first lockdown began on March 26, everyone was ordered to stay at home and schools were shut.

It lasted for over six weeks, and in the past year there has been two more national lockdowns and countless local lockdowns.

The UK’s annual average GDP fell by 9.9 percent in 2020, the largest annual decline on record.

Almost one million Britons lost their jobs during Covid, because businesses just could not afford to pay them without normal revenue.

Even with this support in place, by April 2021 there were 2.6 million people seeking either Jobseeker’s Allowance or universal credit because they were “searching for work”. This figure compares with 1.4 million in March 2020, before the pandemic kicked in.

There have been 131,000 deaths from Covid in the UK and thousands more suffering from Long-Covid, which causes fatigue, persisting high temperature, breathlessness, cognitive impairment, generalised pain, and mental health problems.

All things considered, do you think it is reasonable to expect China to pay for the damages caused by Covid? Or is a pandemic something that cannot be blamed on one nation? Vote in the poll and have your voice heard in the comments section.