Kabul: Gunshots heard at airport as Afghans attempt to flee

Speaking to ABC News’ George Stephanopoulos, the US President also said he does not believe the Taliban has changed since they were last in power.


Mr Stephanopoulos told Mr Biden “Most intelligence analysis has predicted that al-Qaeda would come back 18-24 months after a withdrawal of American troops”, and then asked “could it be sooner?”.


The President replied: “It could be, but George look here’s the deal:


“And we maintain the ability, an over-the-horizon capability, to take them out. We don’t have military in Syria to make sure that we are protected.” 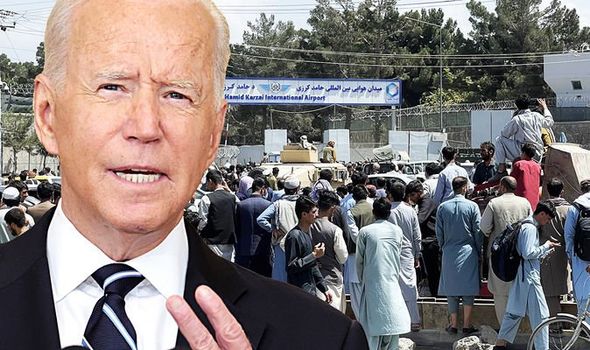 
A Parachute Regiment officer told the Independent: “The mothers were desperate, they were getting beaten by the Taliban.


“They shouted, ‘save my baby’ and threw the babies at us, some of the babies fell on the barbed wire.


“It was awful what happened. By the end of the night there wasn’t one man among us who was not crying.” 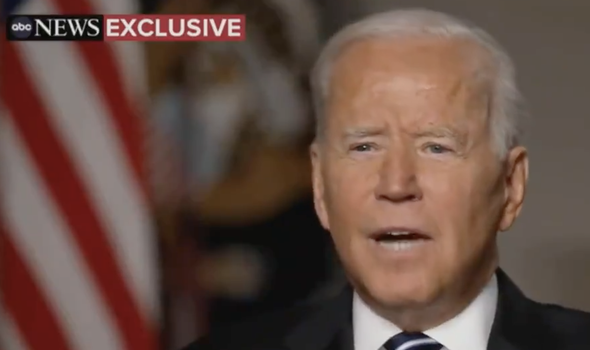 When pressed by Mr Stephanopoulos as to whether he was “confident” the US can respond to attacks in Afghanistan, Mr Biden replied: “Yeah I’m confident we’re going to have the over-the-horizon capability, yes.

“The deal is, the threat from Al-Qaeda, and their associate organisations, is greater in other parts of the world to the United States than it is in Afghanistan.”

When asked whether that meant it was safe to leave Mr Biden added: “No that tells me that we should be focusing on where the threat is the greatest.

“The idea that we can continue to spend a trillion dollars, and have tens of thousands of American forces in Afghanistan, when we have North Africa and Western Africa, the idea that we can do that and ignore those looming problems is not rational. 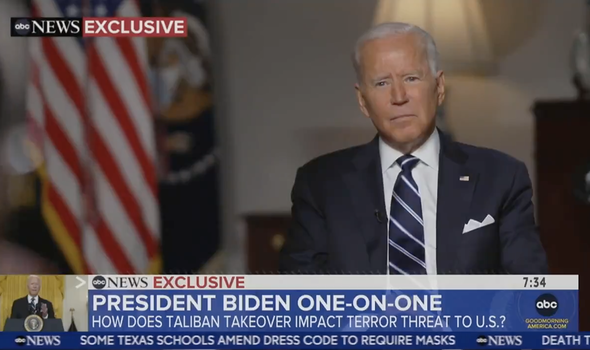 
It comes after the Taliban urged people to leave Kabul airport after a dozen people were killed amid the chaos that has been boiling over since Sunday.


An official has said the hundreds still trying to fly from Hamid Karzai International Airport should return to their homes.


They said: “We don’t want to hurt anyone at the airport.”


Taliban spokesman Zabihullah Mujahid has also said the militant’s new regime would be “positively different”, and would respect freedoms of women “within the limits of Islam”. 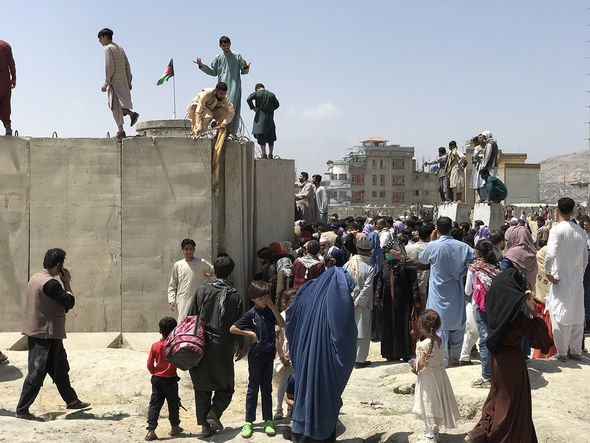 Twelve people have died at the airport by gunshots or stampede


One clip showed a child passed to a foreign soldier in the hope they might be able to escape.


Another clip, thought to have been filmed on Tuesday, captures shots being fired near large crowds and fighters kicking those trying to flee.


footage showed fleeing Afghans falling from the outside of planes


as they clung on to try to leave the country. 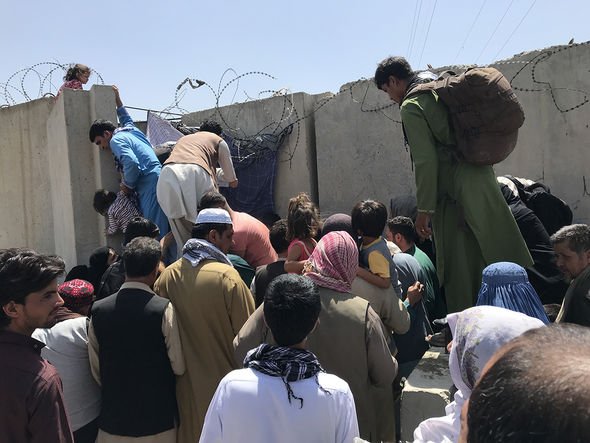 Defence Secretary Ben Wallace told Sky News the Taliban are believed to be cooperating with the British by letting people through to be evacuated.

But he said the real challenge for embassy staff at the airport is “crowd issues” as hundreds battle for safety.

He told Kay Burley: “It is very, very difficult for those soldiers dealing with some desperate, desperate people.”

Mr Biden has also committed to keeping US troops on the ground for as long as it takes to get every last American out.

Speaking to ABC News, he said: “If there’s American citizens left, we’re gonna stay till we get them all out.”